Arduino has come to be an awesome physical computing program whose stable release was launched about 45 days ago. Now, the platform has been used to create an open source “PSP” complete with a two-player ping pong. Enabled with dual controllers, a touch screen and some minor technical knowledge, you could build your own PSP Mod if you are well versed with the technicalities involving Open Source Arduino. 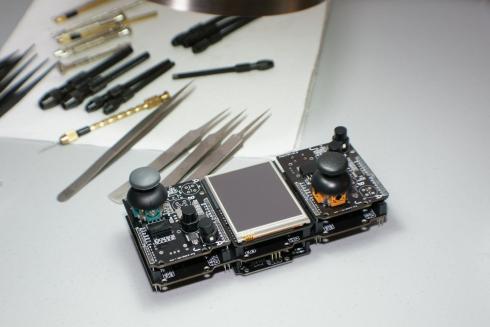 If you are new to Arduino or the way it works, you could request a kit and the source code too, and build your own PSP using the tutorial given at Hack n Mod. The tutorial teaches with great diagrams and step-by-step procedure to make your DIY Open Source PSP in a easy and understandable manner. You would need to get yourself TripleWide Extendershield from Liquidware, 2 InputShields to get the joystick-controller working, and an Arduino OLED touch screen shield. 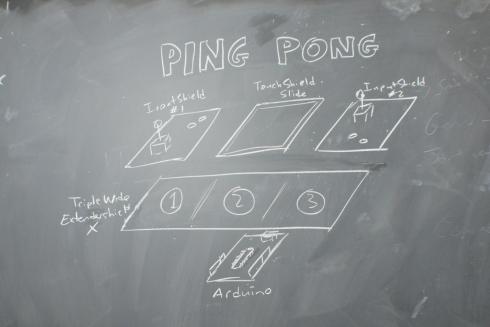 These three are used alongside an Arduino Board and your Ping-Pong playing PSP is ready to be used. The game may not be all that advanced but the making of it can be quite fun, as you can always brag to your friends how you built your own PSP. Arduino might inspire more modders and developers to build cool DIY stuff using the platform. 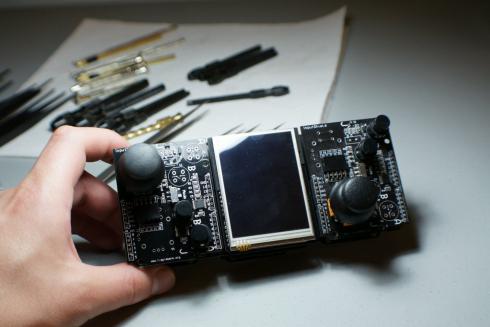