How would you turn a topic that involves someone as cute as Sackboy dark and depressing? Well, you can dress him up in Left 4 Dead costume or you could turn him into one of the infected! These four pictures here show Sackie with all the four survivors and he seems to be infected himself! While the apocalyptic situation already seems to have gotten out of hand if one were to look at these pictures, it seems even more apocalyptic for us PS3 fans who still can’t play the awesome Left 4 Dead on our consoles. 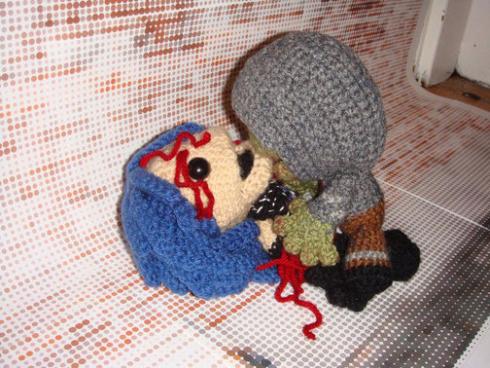 It would be interesting to have all the great games available on other consoles on PS3 as well, so that we have the best of everything. Nevertheless, it is just lovely to see Sackie’s mouth dripping of some infected stuff and the rest of the survivors posing for a mug shot. 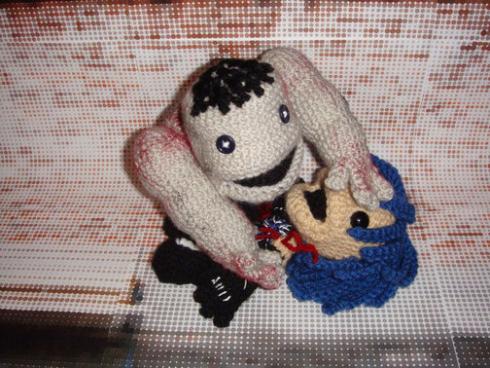 While I can’t really tell how the story concludes, I can only say that these pictures must encourage developers and guys at PS3 to get Left 4 Dead on PlayStation. Sackboy from Little Big Planet has definitely encouraged a lot of people to design costumes for him. The Vitruvian Sackboy is a take on Leonardo da Vinci’s famous drawing. You could also take a look at the Sackboy Costumes in Metal Gear Characters. Christmas might be far away, but Sackie in Santa Costume is totally hilarious! 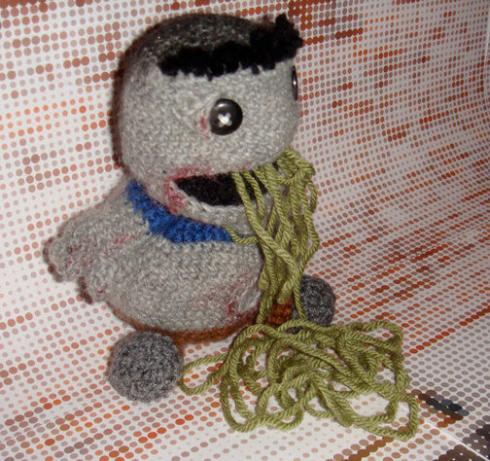