Strider for the 21st Century: Moon Diver On The PS Network

From the creator of the arcade classic Strider, comes a stylish 2D hack-and-slash 4 player co-op game to the PlayStation Network – that by the way, is available now! 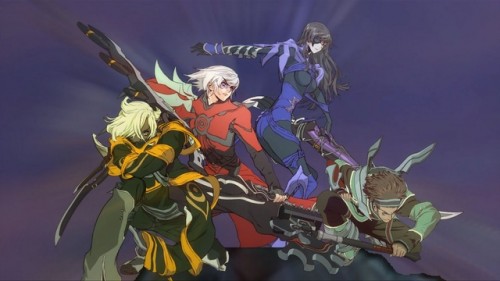 The name Moon Diver might sound like a James Bond flick staring British actor Roger Moore, but in fact it’s a side-scrolling action game recently just released on the PlayStation Network in late March. Although, what might also come as a surprise when learning more about this digital download is that it was lead developed by Kouichi Yotsui, the very same man behind Strider.

Strider of course is an iconic 1989 arcade game from Capcom (best identifiable for its 2D sword-slashing platform-jumping game play and cyber-punk looking ninja protagonist Strider Hiyru,) and when compared side-by-side with Moon Diver, the similarities between the two games are as bright as a day in the Arizona desert. So much so, that even freeplus (the development team) hasn’t refuted the similarities themselves; they’ve gone on record labeling Moon Diver as “Strider for the 21st century.” 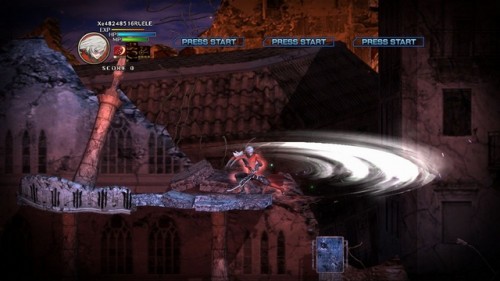 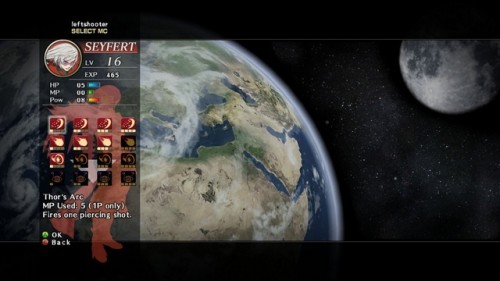 More than just that though, Moon Diver does have quite a bit of other dynamic features to set it apart from its old-school counterpart. Obliviously, the character art is a little more Anime centric and the story elements make as much sense as an I.R.S. tax form, but below that is an interesting role-playing game experience system that allows characters (up to four to chose from) to grind up points and spend them on ability upgrades at the end of every level.

This in turn helps players craft the perfect cybernetic ninja to suit their skills and take down enemies – specializing in either being a mighty magic wielder or an unstoppable axe-swing one-man force. Speaking of skill, much of the levels in Moon Diver will have players trying (and possibly failing a bunch) to make timely jumps, scale walls, and climb ceilings – hey, it wouldn’t be a Strider influenced game if it didn’t share a needed mastery of platform proficiency. 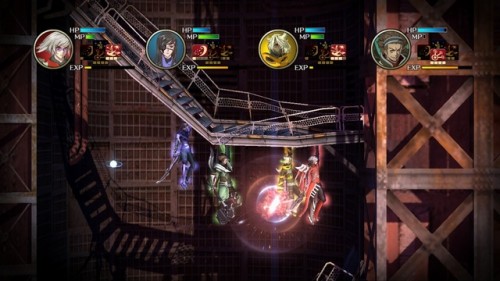 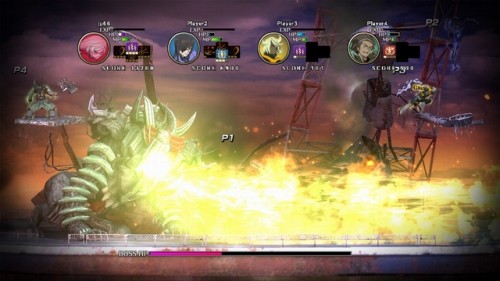 One negative aspect of Moon Diver though, is that it does get overly hectic and difficult, especially when a lot of enemies or a level-sized boss appears on screen. It’s probably not too well advised to try this game on your own because of that, but if you’ve got 3 other friends (and if you don’t – that’s cool – because there’s also online co-op too) Moon Diver makes a perfect get-together weapon-slashing game.

For $14.99 you can pick up Moon Diver from the PlayStation Store right now, as well as the HD version of Ubisoft’s Beyond Good & Evil or better yet, help out the Japanese earthquake and tsunami relief effort by donating a couple dollars there too!