Resonance Of Fate’s Glorious Destiny Has Been Sealed

See the future of the earth through tri-Ace’s new designed game called “Resonance of Fate”. With an eye catching name, this game is also going to attract all the PS3 player’s attentions because of its awesome story, graphics and the characters. The game will be getting released on 16th March 2010 and I bet that even the critics will give it standing applauds. 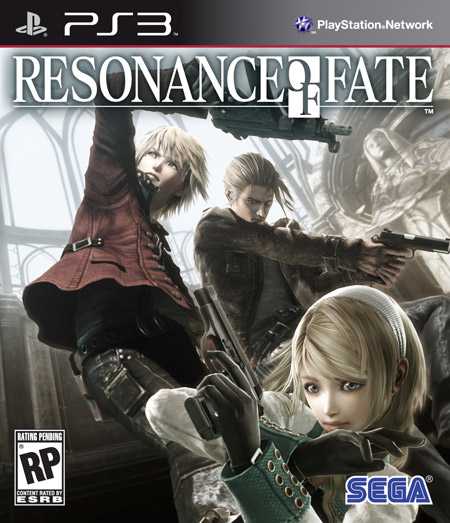 With an interesting story which shows Earth with a very different environment. Because of some unknown reasons, poisonous layers of gases saturated the land and it brought the extinction of mankind up to the verge of being fully finished. The humans who survived built a gigantic device called Basel which is a environment purifying device which cleans the air in the surrounding land and hopefully the rest of the Earth. Being buried deep inside the earth, people start building their dwellings around the Basel. 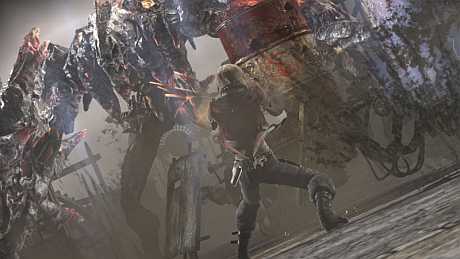 Even then the discrimination is not eradicated as the upper class live in luxurious apartments while the lower class still resides around the base and stem of the tower. Everything goes well for many years until one day, the purifier inside Basel starts malfunctioning.There are four protagonists who are Zephyr, Subject #20, Vasheron, Leanne/Reanbell. They are the ones with which the player can choose and each one has their own spatiality.

Utilizing the tri-Attack-Battle system for short which is a semi-real time battle system, this style is a mixture of command battles and action battles. Enemies can also make their move while the players are making theirs. 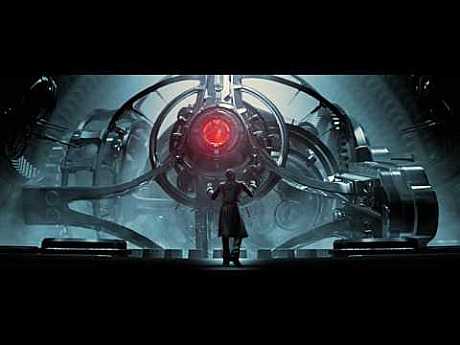 Like this tri-Attack-Battle system, there are many more killer features in this game and I am sure, it’s going to leave the players spell-bounded. If you are feeling its magic with this trailer (in Japanese) then it can be yours for $56.99.

You can see some interesting PS3 games like Prison Break The Conspiracy and Super Street Fighter 4 you may like.