Resident Evil Zombie T-Shirt Given Away at Comic Con

Comic Con is all set to happen very soon in San Diego Convention Centre and Capcom is taking it real seriously. They have also revealed some juicy titbits about Resident Evil: The Darkside Chronicles and the awesome promotional activity they have in store for fans. 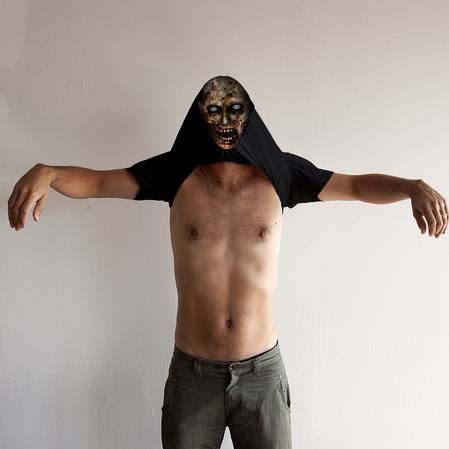 The game being an M rated one, anybody aged 17 and above can go with a friend, play through the levels and make sure it is in the co-op mode, and you and your friend would get to walk away with this awesome zombie t shirt. 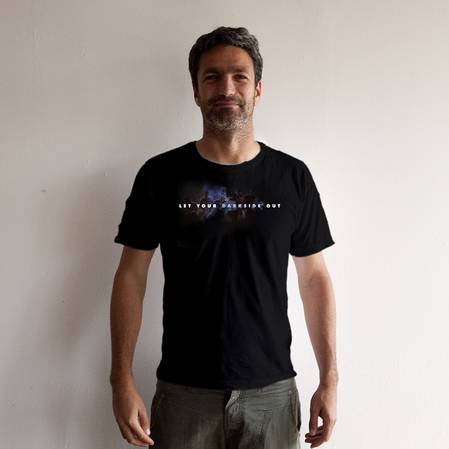 Coming to the Resident Evil zombie t shirt, you would be able to scare away your friends or whoever is around you by pulling it on your face and making brain-hungry sounds. Unlike this guy here, you must wear something underneath and not bare your chest, as that would make it obvious that you are a cheap imitation of a zombie and not the real deal. 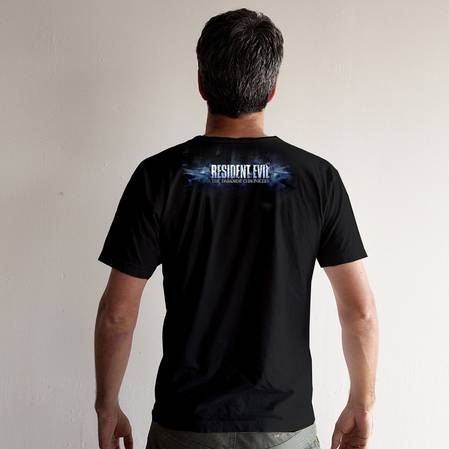 So go ahead and get this t-shirt at Comic Con and when a victim is around pull the t-shirt over your head, and start walking like a zombie and make gurgling sounds. That would send all your friends and other by-standards running for their lives! Resident Evil: The Darkside Chronicles is going to be unveiled very soon and most video game fans like me won’t be able to wait for a very long time for more info about the game!