A week ago or so, some information had leaked out of Famitsu magazine, regarding the upcoming release of a “Resident Evil Revival Selection” package, which would include HD remastered versions of PlayStation 2’s “Resident Evil 4” and “Resident Evil: Code Veronica.”

Capcom has now made official such information, revealing a release date for September the 8th. The title will come out for PS3 on one Blu-Ray disc with a hard disc install required (the install size is yet to be confirmed), while the Xbox 360 version will be in the shape of two DVDs.  Also included is a digital version of the two “Resident Evil: Archives” books, which will be included as a product code with the first print run of the PS3 version. 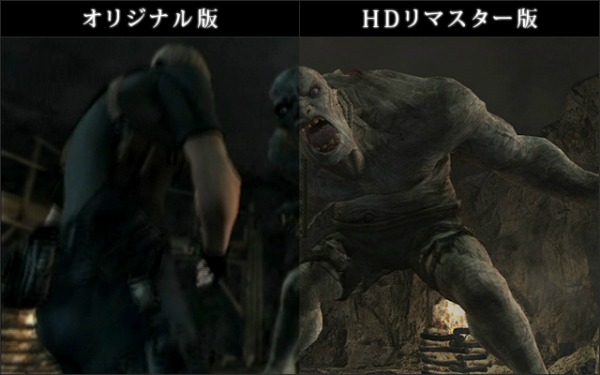 Whatever happened to Claire and Leon after they left Raccoon City at the end of the events in “Resident Evil 2”? Claire was still to find her older brother, and finding him among the rubble of a nuclear-blasted city wasn’t going to be easy. While Leon… well, he needed to find himself another job: working in a police station that links to a sewer that links to the illegal laboratory of a badass corporation in a zombie-infested city, and under a guy with a fixation for puzzles that most of the times involve classical pieces of art, just wasn’t going to work. 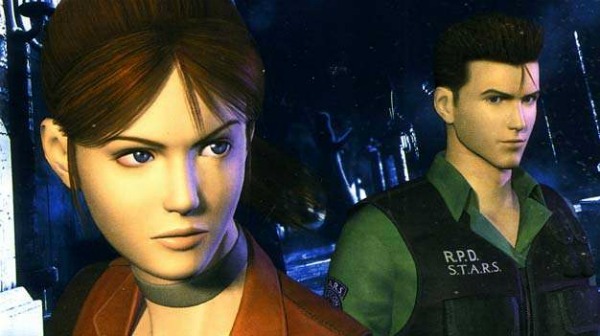 “Resident Evil: Code Veronica” is the first Resident Evil title released on the PlayStation 2. Three months after the parallel events of Resident Evil 2 and Resident Evil 3, Claire infiltrates the Umbrella Corporation’s branch in Paris in search of her brother. However, the operation fails: Claire is caught and brought to a prison in Rockfort Island, property of Umbrella. While in prison, a sudden zombie breakout gives Claire the chance to escape, but only to find herself exploring the infested island’s installations, and uncovering a new horror that the dreaded corporation is bringing to unlife. 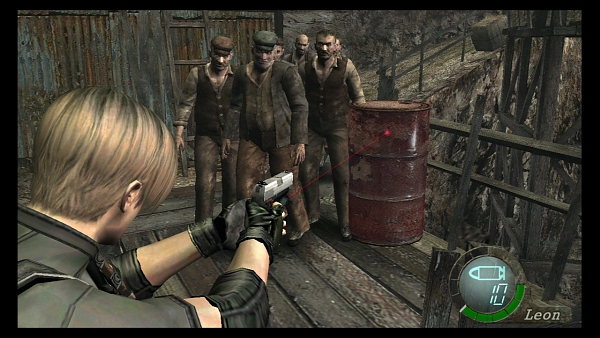 Leon Kennedy, about to open a can of whoop-ass on some Spanish zombies.

“Resident Evil 4” tells us how Leon Kennedy got his job at a U.S. government agency, which trained him from a rookie policeman to an ass-kicking secret agent. A few years after going separate ways with Claire, Leon is sent to a mission to rescue, guess who? The President’s daughter! Who’s been kidnapped by some group of religious fanatics in western Europe. Not long after he arrives on the scene, Leon is attacked by viciously violent villagers who act strangely like the zombies he’d found on Raccoon City. By means of a gameplay different from other Resident Evil titles in the way that it combines shooting-everything-in-sight action with third person survival horror, Leon finds his way through castles, dungeons and military fortresses to unveil and stop a new kind of zombie-mass-producing evil.