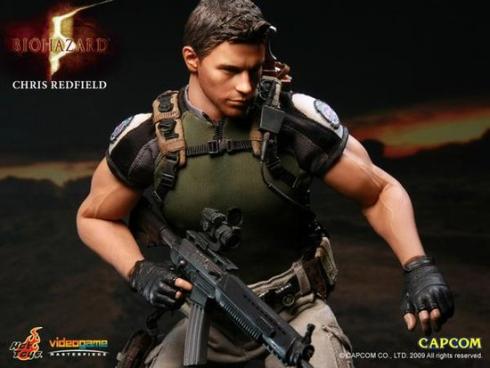 Chris Redfield, the main protagonist of Resident Evil 5 and the founding member of Bio-terrorism Security Assessment Alliance has been immortalized in a sculpt by Hot Toys that makes him look as good as any Greek God did ever. 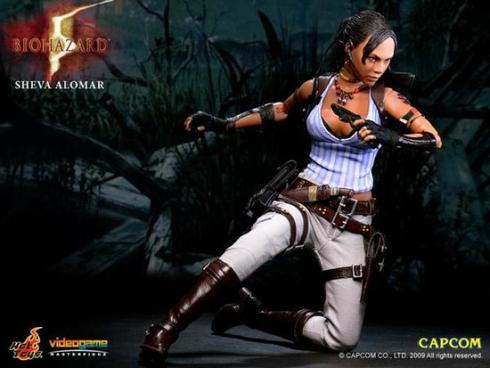 Shiva Alomar, also an important character in the Resident Evil 5 has been sculpted to perfection as well. With such great bods and attitude, you would actually wish these guys were for real, instead of toys. 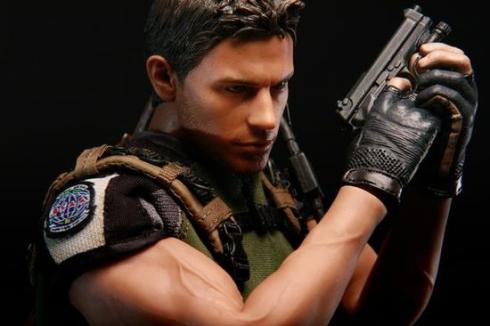 The game itself has received mixed reviews but the sculpts by Hot Toys are something to be commended for sure. The figures will come with a barrage of weapons to take on the undead of the nation. You would get weapons like a handgun, a revolver, sniper rifle, an automatic rifle, an RPG launcher and for the brave hearted, two shotguns and a semi-automatic rifle as well. If all these does not satisfy the thirst for blood in you, the figures also come with an assortment of knives. 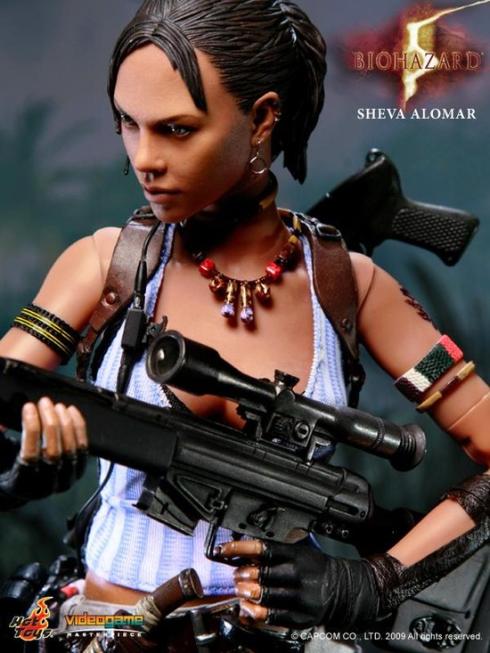 There is no information about the prices or availability, but these figures are something that you would not want to miss at any cost. If these weapons were not enough for you, you must check out some cool accessories for your figures like the Resident Evil 5 Chainsaw and the Resident Evil 5 Zippo Lighters, which would add character to your characters, so to speak. 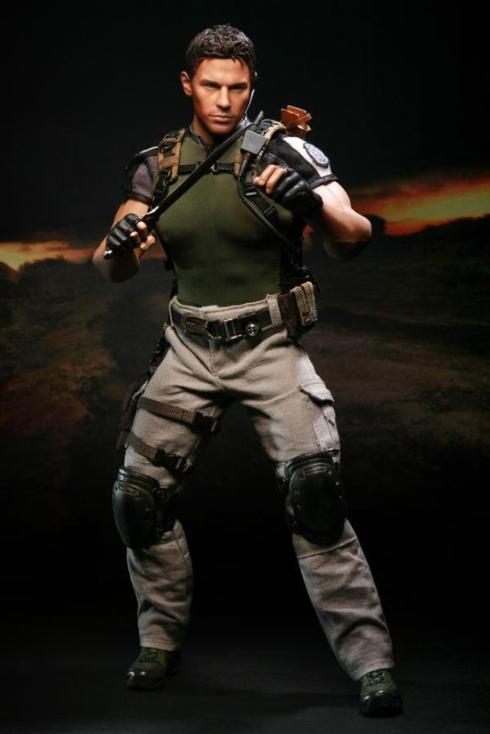 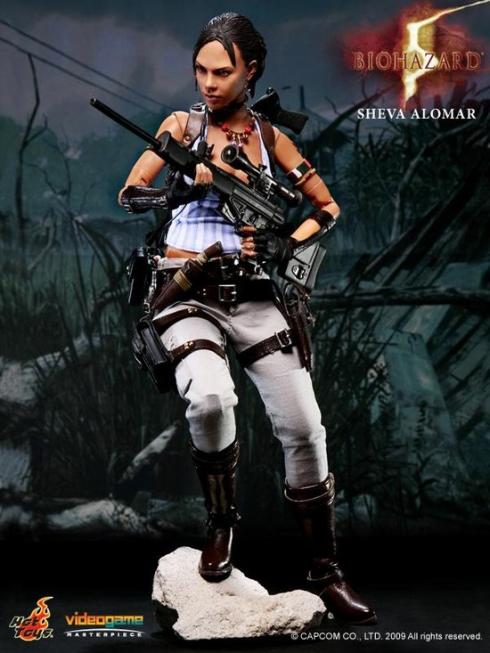