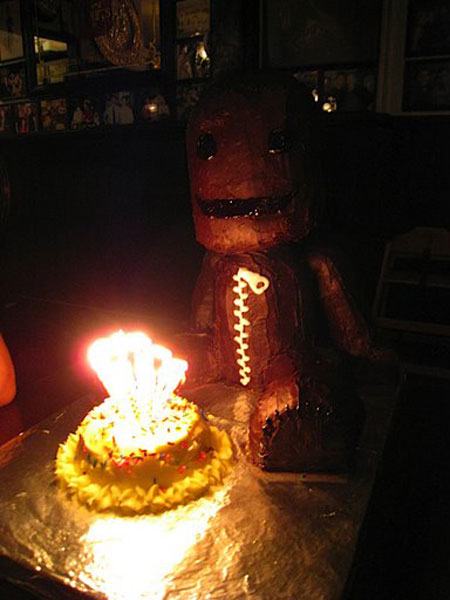 Kelli, has made a Sackboy using flour, sugar and icing. Yes, someone has baked a Sackboy cake, which not only looks uber-delicious but also looks very cute. She baked it for a friend’s birthday and it was a lemon pudding cake with chocolate fudge, but the only difference being the cake looked a tad too similar to Sackboy. 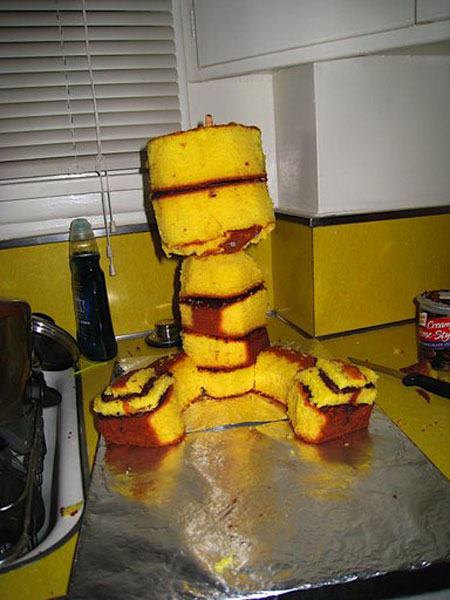 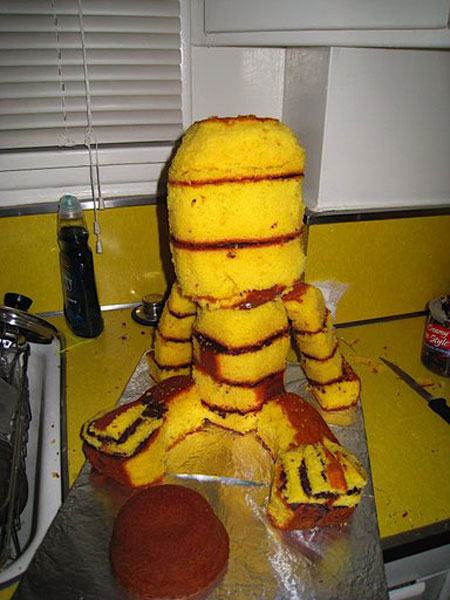 This brings me to the next question of why Sackboy has become so popular especially in the kitchen. Perhaps his cuteness has resulted in him looking more edible than other gaming characters like Wolverine who still has not made an appearance straight out of the oven. The next step would be to create a drink or even a perfume dedicated to Sackboy, I suspect. Coming back to the cake, Sackboy looks quite happy and comfy, with his zippers and trademark smile. 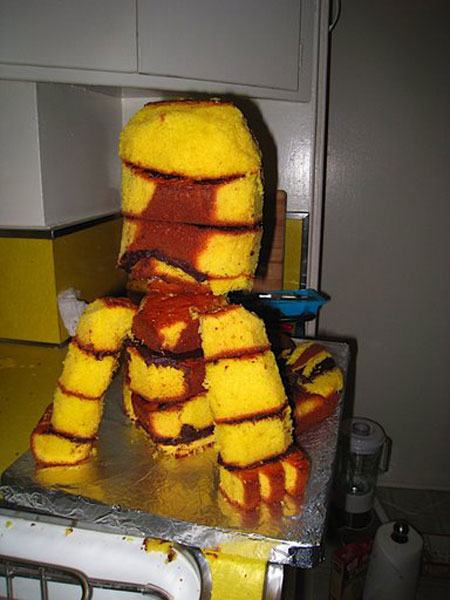 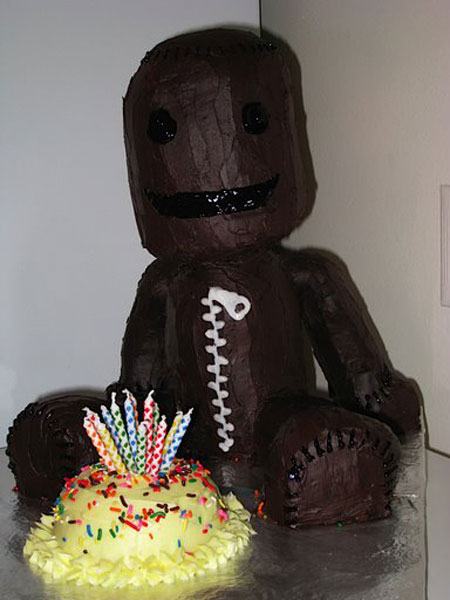 However, little would he know he would be eaten up, part by part by hungry birthday revelers and digested easily. Somehow it does not seem cute anymore, does it? There have been other cakes as well, which have been inspired by the whole gaming industry. There were these yummy looking PS3 Cakes, which would give any baker a run for his money. The Crash Bandicoot Cake makes me so hungry I just have to visit the kitchen now. 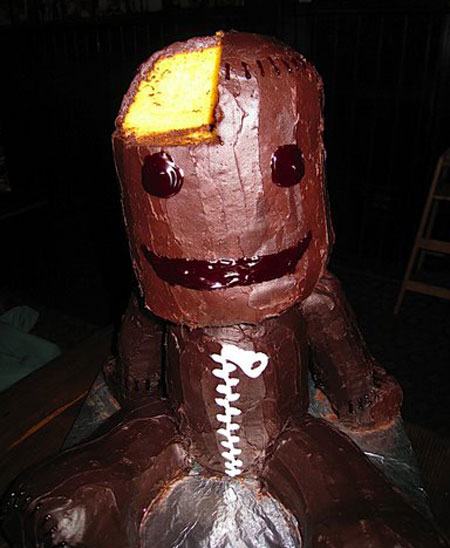