The PSP is already loved by PSP fans, Sony loyalists, but the geeks somehow feel unwanted, so here is a cool PSP mod that integrates a mouse to the famous handheld. 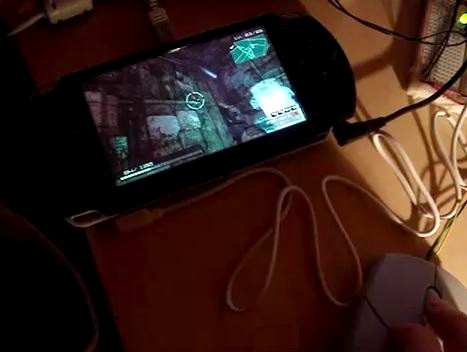 I wouldn’t say that the mouse is the first (or second) thing I would wish for in a PSP mod or new feature, but it is cool nonetheless. This way you can play FPS games a little easier, or perhaps make the move from PC to PSP a little smoother.

I personally would rather see a PSP Phone or simply a new PSP with a brighter and shiner screen, but hey, if a mouse is what we got…I will take anything.