Ratchet and Clank Future: A Crack In Time Coming Soon

Ratchet & Clank Future: A Crack in Time is something to look forward too, especially because it is a platform-shooter game that has been developed by Insomniac Games. 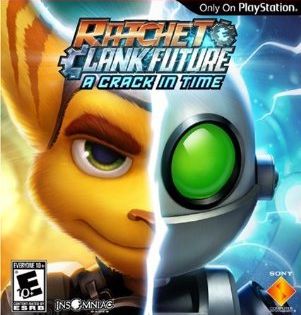 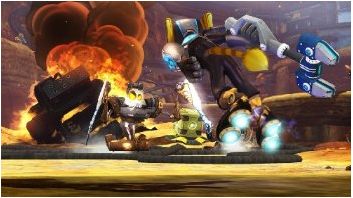 Apparently, it is also the conclusion of the future trilogy and hence if you got the previous two, complete your collection with this one. The game features awesome gameplay mechanics and you could explore time travel and time manipulation techniques. Ratchet continues to search for Clank and tries to vanquish Dr. Nefarious’ predictable activities. 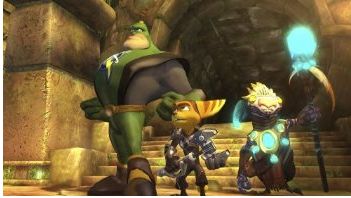 The game seeks to answer a number of questions that fans have been seeking answers for, from the previous two Tools of Destruction and Quest For Booty episodes. You could engage in space battles, explore galaxies, collect hidden items and move up the ladder of difficulties. The game shall be released on the 27th of October but you could pre-order Ratchet & Clank Future: A Crack In Time for $56.49. 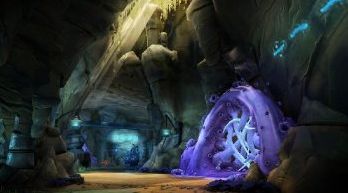 It promises to be one of the most exciting games this fall, and I would certainly suggest trying this cool game. There are many other games which can be pre-ordered as well. You could try ordering Tekken 6 which is highly anticipated this fall. If you are not interested in fighting and action games, do check out the Pro Evolution 2010 Soccer game. 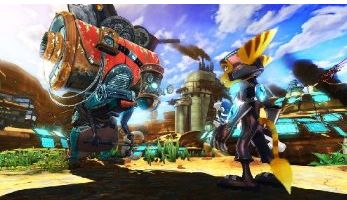