The World War has left an indelible mark on our lives, and certain things have changed forever especially when it comes to conventional warfare. The history need not be explained for most of us know what really happened at the Japanese cities of Hiroshima and Nagasaki. 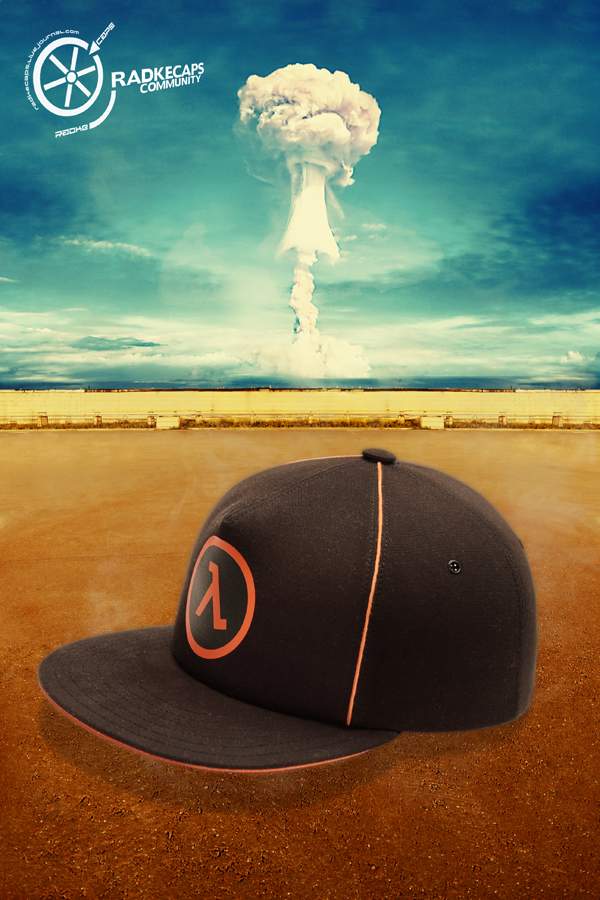 Influenced by anti-war imagery, and as an effort to bring attention to the evils of war mongering, Sir J Radke has created caps that may actually strike you hard.

The caps come with a Lambda sign, which is usually used by NATO on its defence vehicles. Moreover, the striking background image of the mushroom clouds makes things more obvious than words being written. 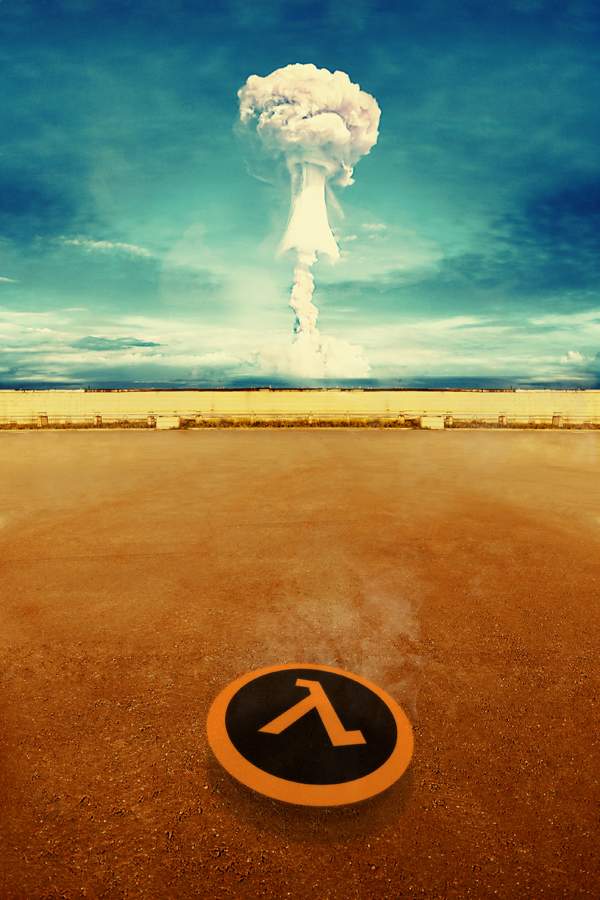 Perhaps wearing a cap like this could mean that you stand against war machinery and would participate in anti-war demonstrations. Radkecaps Community seems to be a place where likeminded people would meet and learn about each other.

Of course, they would be wearing these cool Radkecaps. Singularity PS3 Game is one that may interest those who would want to wear these caps, for Singularity PS3 Game comes with all the truths that many countries hid during the Cold War. If you would like to become a Redkecaps, you might want to be nice to them for sometime at least!