There are many people who have complained about the lack of ergonomic techniques applied while designing the PS3 controller. Many people have come to believe that the Xbox controller has a better approach to using our fingers and hands while playing games. 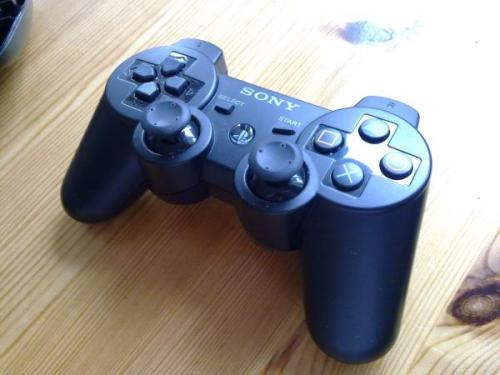 Thus, here is a modder who has gone ahead to create a PS3 Xbox Thumbstick Switch, which makes sure that you have a PS3 controller that looks and behaves like an Xbox controller. 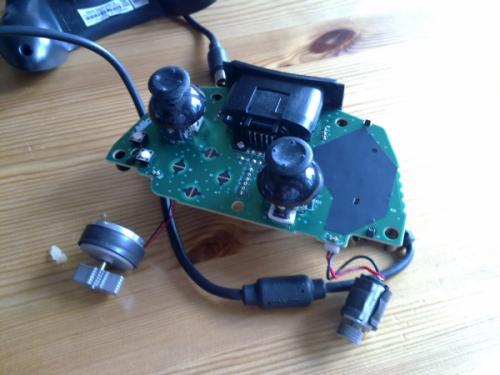 You would however need the older Xbox controller. He has also given detailed instructions as to how one could build a controller like that and get rid of the unnecessary innards of a PS3. Once the assemblage of the PS3 is done within an Xbox controller, you would get a gadget that is not 9only easier to handle but is also great to play with. 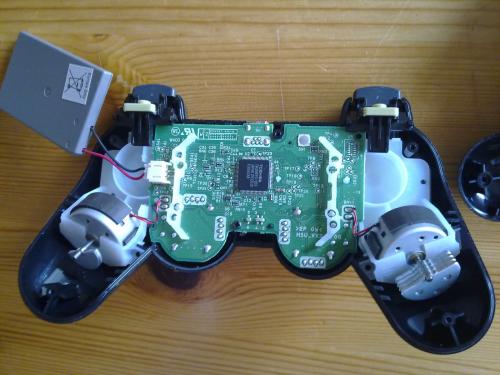 Hardcore Sony fans might disagree, but then I guess it all depends on how comfortable you are with your own gadgets, and what you have grown used to using. 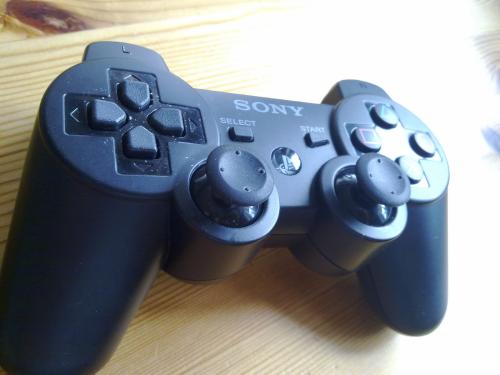