PS3 Hard Drive Updates – The Upgrade You Were Waiting For!

PS3 has finally decided to upgrade the hard drives, and this is one change most of us were surely awaiting. But, the best news from all of this is that the current 120 gigabyte CECH-2011A series of systems of PS3, are now being priced by retailers themselves, and this is to ensure the stock gets sold out. 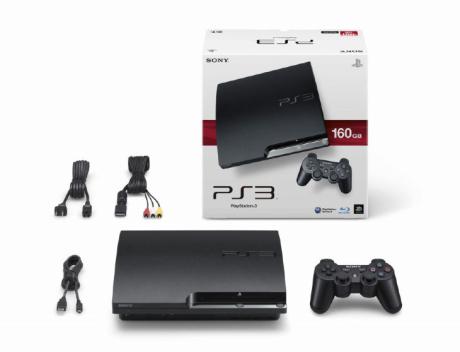 Now if you weren’t satisfied with one PS3 at home, you can probably go get another one, at maybe half the price! And if you are really a gizmo geek then you would do both, but a new one, and an old one to ‘upgrade’ it yourself. 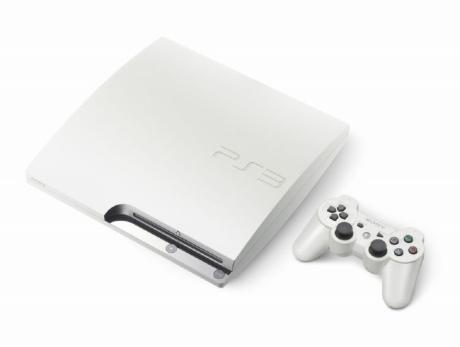 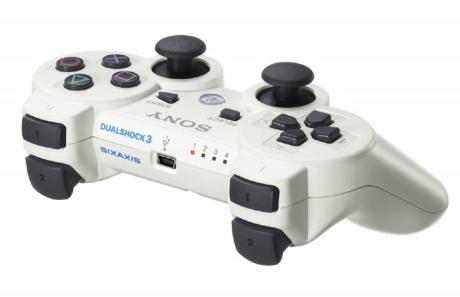 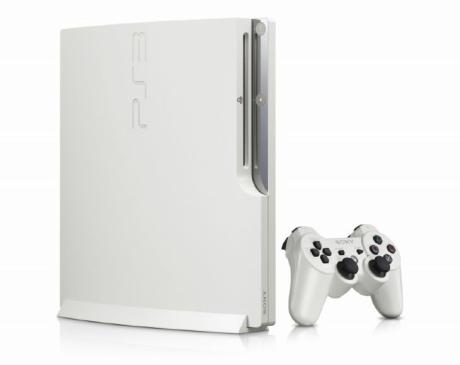 The new models of PS3 hard drives being launched later this month are 160 and 320 gigabytes, priced at ¥29,980 and ¥34,980 respectively, and they are a part of the new CECH-2500 series, available in charcoal black color. The 160 gigabyte also has a new classic white color, priced at ¥29,980. In addition to this, similarly colored Dualshock 3 and vertical stands, will also hit the market at ¥5,500 and ¥2,000, respectively. Along with these amazing launches, Sony will also launch The PS3 Terrestrial Digital Recorder Pack, which consists of the Torne digital video recorder, and a 160 Charcoal Black system, priced at ¥36,980. It seems like Sony has decided bigger =  better.

If you are interested in more PS3 accessories, then you should look at the long list of 21 PS3 games and accessories.