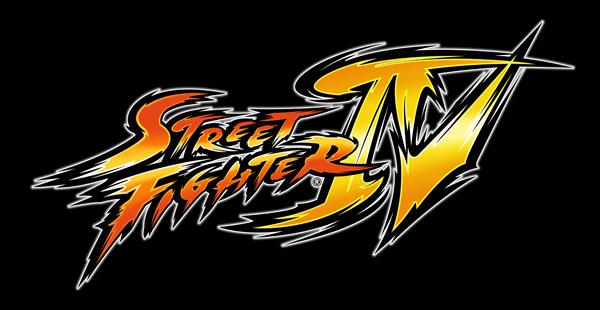 We are all holding our breathe and waiting for the new PS3 Street Fighter 4 to finally come out, after the long wait, much hype and so many various details already provided. Major Nelson mentioned the upcoming SF4 showdown in Las Vegas which is happening on January 8th and 10th, 2008 at Planet Hollywood, from 7-9:30 pm and 3-5:30 pm respectively.

As was mentioned for the ‘Xbox’ fans, this Street Fighter Showdown also involves the PS3 Fans community, where a major fight will go on to see who is the most worthy in Capcom’s eyes. 20 Lucky winners will be able to receive the new Street Fighter 4 Collector Edition a month early and already get proficient at the PS3 Street Fighter 4 Moves. 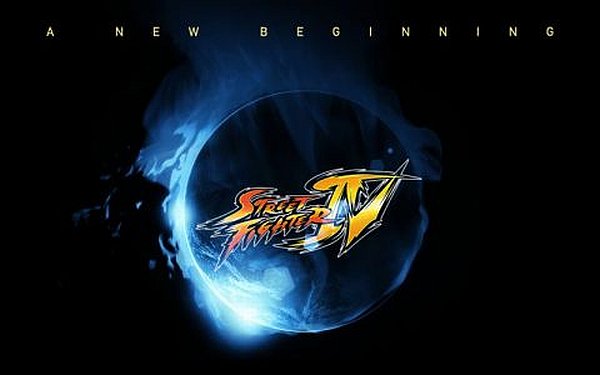