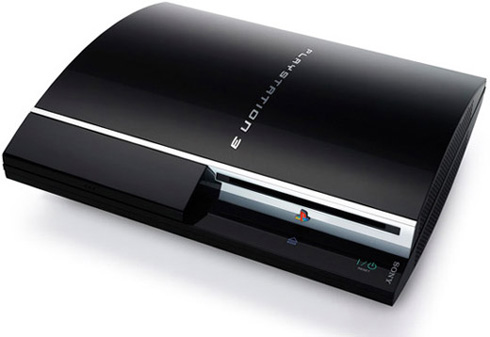 Like it has happened many times before, Internet has been abuzz with rumors about the next PS3 firmware update. The PS3 2.60 Firmware Update did not satisfy many with more than a few reporting issues about signing out and Sony did mention they were going to fix a bug in the new 2.70 firmware. Moreover, the rumors speak of many updates to the features already available and this shall certainly get many PS3 fanboys excited.

There are supposedly 3 major areas of changes concerning Friends List, Gamer Card & Trophies and In-Game XMB. The updates to Friends List include features like voice messaging which can be used as an alternative to text messaging. However, voice messages are capped at 30 secs. You could also have the Home avatar photo as your photo ID and you can see your friends’ trophy number and Gamer Level under their names. The Gamer Card aesthetic has been changed; the information can be viewed in detail which is also loaded much faster when compared to earlier.

The new ps3 firmware update allows you to browse Internet while playing, use Voice and chat message, and allows custom theme settings. Moreover, options that you cannot use during game sessions will be grayed out so that you don’t get confused. There are also other tweaks and some minor enhancements. The update looks pretty exciting though there is no information about the cross-game invites. It is rumored to be out in the second quarter of 2009, which is not too far away.