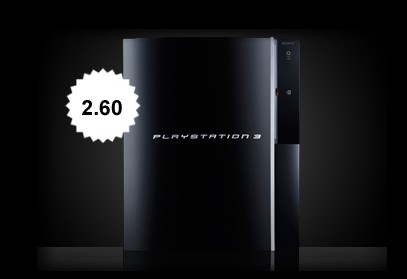 PlayStation has released the PS3 Firmware update v2.60 and is available for download. The update fixes certain bugs and also comes with new features. These features include the impressive Photo Gallery Application, support for playing DivX 3.11 files, and also guest access to the PlayStation store.

The Photo Gallery is an optional app that can be installed while updating the firmware. The Photo gallery allows you to organize all the photos on your PS3 and also watch them on a visually pleasing slideshow with great accompanying music. You could organize the images based on a plethora of criteria.

The guest access to the PlayStation store may increase the number of people who would switch consoles, and there isn’t any reason why they shouldn’t, given the fact that there are so many interesting games available for the PS3. The PS3 Firmware Update 2.53 was reviewed earlier. You could download the PS3 Firmware Update 2.56 at the PlayStation Website.