Pro Evolution 2011 (PES 2011) was recently announced at E3, and without getting into details, I will let you just look at the awesome new images and even a gameplay trailer that will leave PES fans excited. 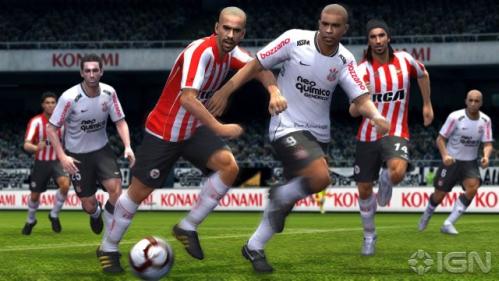 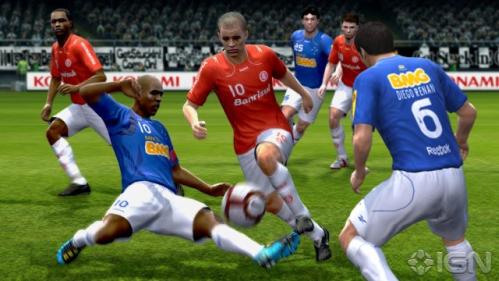 While the World Cup 2010 is going on at the moment, at least soccer fans will have something to look forward to that will be coming a lot sooner than in the next four years. 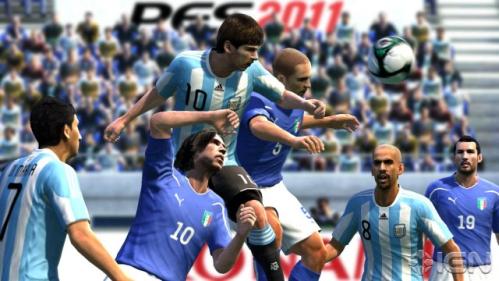