Sony’s E3 conference from yesterday was pretty exciting, with a bunch of new games being announced, but the star of the show was undoubtedly the upcoming PlayStation Vita. Fans all over the world had been asking for info on Sony’s new handheld device, successor to the PSP and the PSP Go. Yesterday, after several months of speculation, Sony finally showed the goods for all of the attending crowd, and we can’t help but be pretty excited about it. 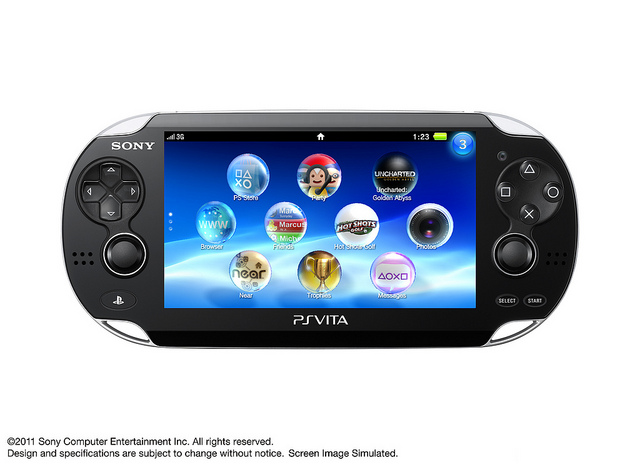 For starters, it’s official: the console formerly referred as NGP is now to be called “PlayStation Vita” (“vita” means “life” in Latin) for “it enables a revolutionary combination of rich gaming and social connectivity within a real world context”, according to the guys at the PlayStation Blog. The console features updates of every function the PSP already had, processing power which almost rivals that of the PS3, a 5-inch multi-touch organic light emitting diode (OLED) as the front display and a multi-touch pad on the rear. Also, Sony has listened to the fans and this handheld features two analog sticks. Finally! 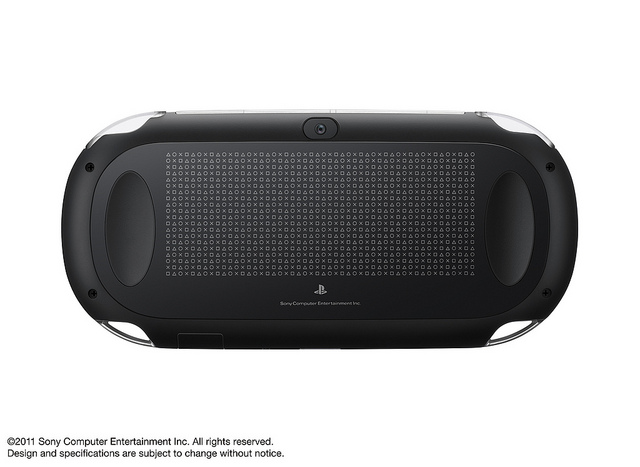 There will be two available models of the console, one at $249 and another one, with 3G functionality at $299. This doesn’t seem to pricey when compared to the price of its direct competitor, the Nintendo 3DS, and should start some interesting competition between the two systems. The carrier who will provide the 3G service will be AT&T in the US, but is yet to be announced in the rest of the world. But, this is a console, anyways, and what matters the most are the games. Well, some of the expected titles are UNCHARTED: Golden Abyss, LittleBigPlanet, and Ruin (working title), Little Deviants, Hot Shots Golf, Reality Fighter, Hustle Kings, ModNation Racers, Wipeout, and Super Stardust Delta. Excited yet? Then, watch the console in action.

The launch date is apparently by the end of the year, coinciding with the holidays. Personally, we can’t wait to get our hands on Sony’s new machine, and try it first hand. What about you, dear readers?

To see more good news from Sony’s camp, check the Metal Gear Solid and Zone of Enders HD remakes and all of the info on Sony’s Welcome Back Program.