We have all been terribly excited ever since Sony announced the PS3 Slim recently which comes with 120GB space and a slimmer and sleeker body. Now, the electronic giant has begun to promote the snazzy console in Japan in a big and attention grabbing manner. 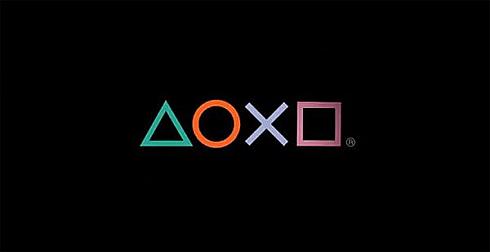 As a part of the marketing agenda, they have released a cool new video campaign which shows various players experiencing the PS3 Slim for the first time. Predictably, they all have an “OMFG!” look upon their face, and it is quite animated if you ask me. 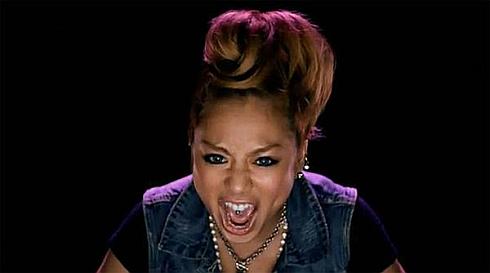 The video reveals various expressions and reactions of the PS3 Slim users and the one with the Black player is totally hilarious. The shock effect that is generated in the video is certainly something that has to be vouched for. Moreover, with the campaign titled “Playface” the message from Sony seems to be that PS3 Slim can have unexpected effects on people’s faces, which could be caught on camera without them knowing.

It certainly is a funny ad, and Sony doesn’t have to try too hard as PS3 is already eagerly awaited by one and all. In fact, Sony does not have to spend any money at all on promotions for PS3 Slim has already been the talk of the town wherever people play video games. It would be intereste9onmg how the console would be promoted elsewhere in the world! You can check out the PS3 Slim’s Specs which we had written about earlier.