Nier The Protagonist To Fight The Black Scrawl

These Japanese game makers know all the ingredients required for making a killer video game. Cavia is one of those developing companies and I guess are surely going to gain an excellent reputation as soon as their latest gaming project launches on 27th April 2010. Here is “NIER” also known as NieR Gestlat in Japan.

This one is an action adventure video game and will be quite different from Nier Replicant which has been specially designed for PS3. The plot has been set up in a particularly fantasy world which is kept same in both the editions of the game. 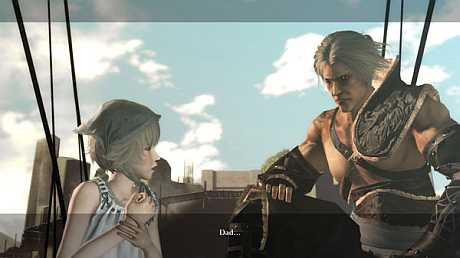 In this one, the player will be Nier who is the main protagonist of the whole series. He is an old man and his main objective is to find a cure for an epidemic virus called Black Scrawl. The sad part is that it has infected his daughter, Yonah and she is on the verge of dying. There are three other main characters who are Nier’s companions. 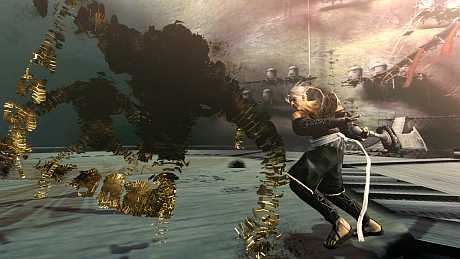 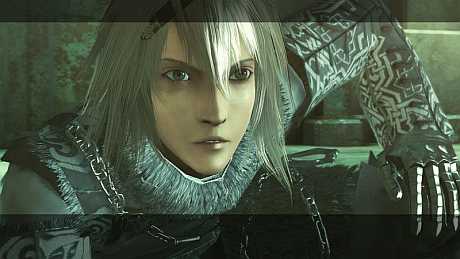 The first one is Grimoire Weiss who is a hovering, magical tome, Grimoire Weiss which is Neir’s access to magical spells, melee attacks and weapon upgrades. Even though Nier saves this Weiss, Nier suspects his motives because it’s pretty difficult to comment whether Grimoire Weiss is good or evil. Then Kaine entered who is a scantily dressed, NPC swordswoman. She accompanies Neir and has drawn media attention as she is a hermaphrodite. 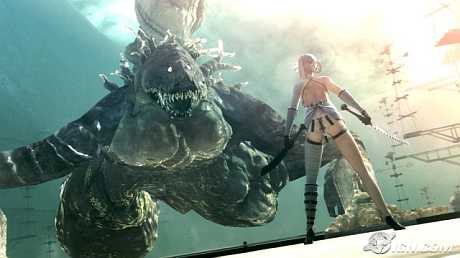 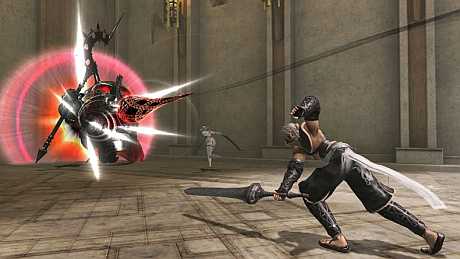 Later she gets possessed by a daemon which gives her a disposition towards swearing constantly. The third one is No.7 who is actually a demonic experimental weapon and wears a robe and wielding an enchanted staff. From killing monsters to having imaginary weapons and everything in a wonderfully designed fantasy land, this is sure to be an awesome game and if you want to try it out then it costs $55.99. You can see the trailer here.

You can see some more PS3 games like Castlevania Lords Of Shadow and Super Street Fighter 4 which you may like.