Sony offers up early morning news of a refresh model to their PlayStation Vita. 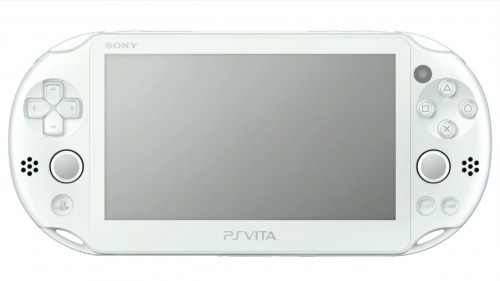 Thank you Sony for not making me regret staying up past 1 am with your pre-Tokyo Game Show media event; you really came through big time this morning, including the surprising announcement of a new PlayStation Vita that’s launching next month in Japan.

Arriving October 10, with no confirmation as of now for future release elsewhere (but I’m sure that will change later), this remodel of Sony’s handheld has some interesting quirks to it, even if it does retain most of its predecessor’s looks and price – about $200 in yen. 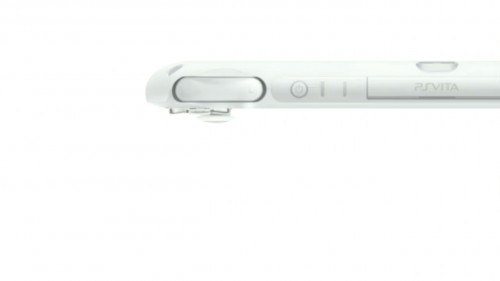 It’s certainly rounder for one thing – heck, even the Start & Select buttons are too – making it reportedly easier to hold. That’s due to the bit of weight loss this revision has gone through apparently, becoming 20 percent thinner and 15 percent lighter than the original Vita.

Sony also replaced the existing OLED screen of the current Vita with that of a LCD for this latest version. Peculiar and a little disappointing to display purists, sure, but a move that will no doubt help lower the cost of production – pretty smart on Sony’s behalf. 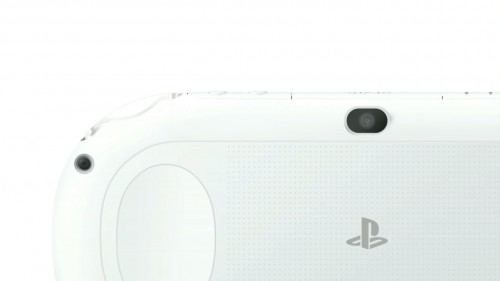 Not everything about this new Vita is focused on shedding pounds though, Sony’s also added 1GB of internal memory to the unit and the battery life for it has slightly improved (thanks to a redesigned internal architecture) to one-or-two more hours of extended play time.

Oh, and if you’re greatly obsessed about what colors your spanking new electronics come in, as do I, then you’ll be happy to learn that this Vita remodel will come in six new colors: black, white, lime green, light blue, pink, and khaki. Yes, I didn’t stutter, I said khaki.

Whether us “westerners” will see all six colors on retail shelves is still unknown, along with a release date for this new PlayStation Vita. I can’t honestly see why it wouldn’t, though. Most of Sony’s revisions for their gaming hardware arrive sooner or later worldwide.

If I were to wager a strong guess… Hmm, I would say a release date for North America and Europe will probably be around February of next year, which would more or less coincide with the Vita’s second birthday. We shall see, of course.

Keep it here on PS3Maven for more Sony news and what not, like info about the demo for Beyond: Two Souls and whether Grand Theft Auto V will hit the PlayStation 4.