One of the most anticipated Sony exclusives of 2013, Beyond: Two Souls, will get a playable demo on October 1st via PSN. If you’re ready to put GTA5 for a bit by then, keep on reading… 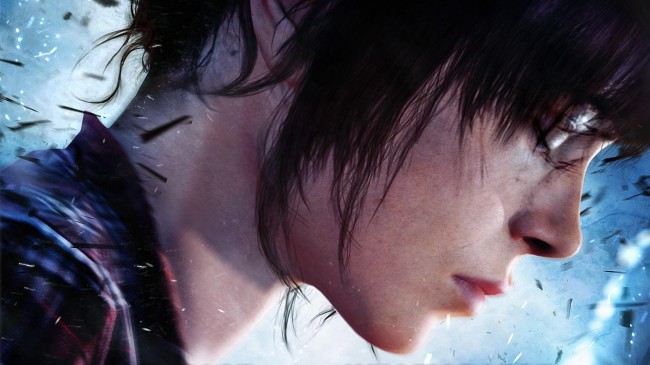 The Quantic Dream team have announced that their upcoming game, the follower to the acclaimed Heavy Rain, would be getting a demo on PSN on October 1st, although a select few might even be able to access it on September 24th…

Beyond: Two Souls will have two scenes from the final game in it, one where the main character Jodie (voiced by Ellen Page) is really young, and another one a few years after, where she gets to unleash more of her unbelievable powers.

Beyond: Two Souls is the first game the Quantic Dream team have done after their highly successful Heavy Rain, and they promise to keep all of the raw emotion, heavy story-driven game experience plus a few extra goodies, such as the participation of incredible actors such as Ellen Page and Willem Dafoe.

Read more stories from our front page at GTA 5 to be Released on PS4? and Diablo 3 Launches On PlayStation 3 With Exclusive Loot.