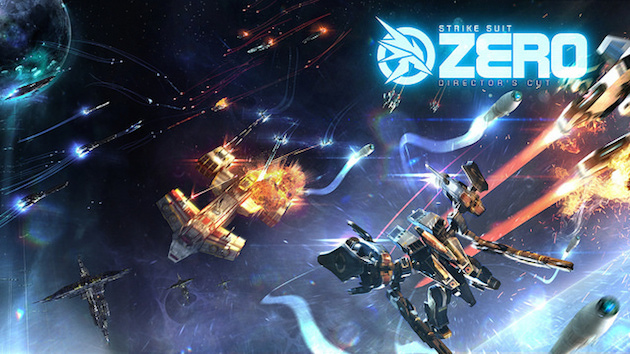 Time to gather around and find out what’s new on the PlayStation Network this week. Fans of space combat and medieval epics (well, their LEGO-fied versions rather) will certainly love this week, as the Strike Suit Zero: Director’s Cut and LEGO The Hobbit drop.

There’s also something for Japanese role-playing game enthusiasts with the PS2 Classic release of Persona 4. Not to forget the indie oddity of the week that is boulder-moving puzzler King Oddball, which is rockingly Cross Buy with the PlayStation Vita.

Earth needs saving, and the Strike Suit is ready to save it. Pilot the future’s most devastating weapon through space and engage in heart-pounding dogfights against intelligent enemy fighters. Drink in the spectacle of interstellar war, and live long enough to tell the tale. 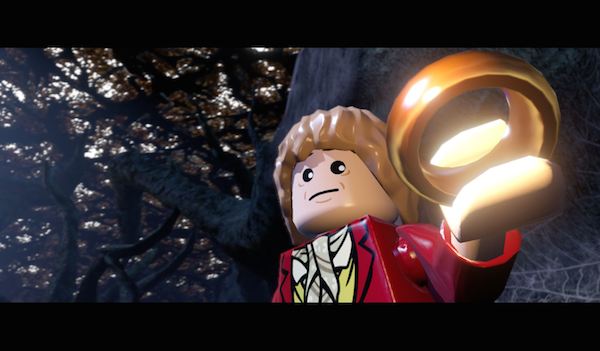 The Misty Mountains are calling. Guide Bilbo, Gandalf, and the Dwarves through familiar locations with a renowned LEGO twist. Collect items, loot, and gems along the way. Experience the thrill of the first two feature films alone or with friends.

End the world with boulders! The King uses a trio of rocks — and his tongue — to destroy all that oppose him. Simple, one-button gameplay with more than 120 increasingly difficult challenges. Master the system to make the most of each boulder toss.

The classic RPG returns. Conquer the mysteries of the Midnight Channel and save the innocent from an untimely and supernatural death. Command powerful Personas and quest through dungeons to unlock the power within.