The wait has been long and hard, but finally, enduring fans can now play one of the best trilogies of this generation from start to finish. Ladies and gentlemen, we’re speaking of Mass Effect! 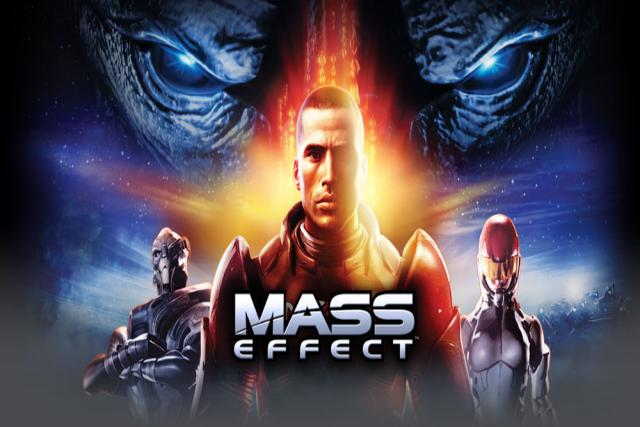 Just like every tuesday, PSN goes through a scheduled update and new games, offers, and promotions are made available. Amongst the goodies from this week (as reported by the Official PlayStation Blog), there’s a very special feature: the long lost first game of the Mass Effect trilogy, simply called Mass Effect. Fans can now finally see the adventure all the way through, by either getting the game on PSN for $14.99, or the retail version of the Mass Effect trilogy which features all three games of the saga, and some extra goodies on disc for $59.99 dollars.

Mass Effect was for the longest time a game missing from the PS3 catalog, that Xbox 360 and PC gamers were able to enjoy from the get go. While later iterations, Mass Effect 2 and Mass Effect 3 were released for the PS3 too, it was a while before the Bioware team got around getting the game to work on PS3. Yet, now those times can be put behind us, and the saga of Shepherd and his/her team can be enjoyed from its humble beginnings to its epic yet controversial ending in Mass Effect 3.

There are more stories and features you might want to check out at New Info On GTA5 Surfaces and New PlayStation 3 Super Slim Model Straight From Tokyo Game Show.