Are you ready for some football! Then on August 9 you can try out the demo for Madden NFL 12 on the PlayStation Network. 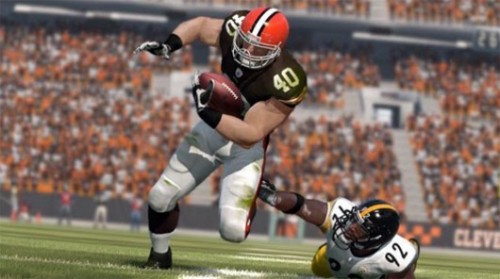 On the cleats of the actual NFL ending the national American nightmare that was the terrible potential of a wasted 2011 season, due to the heated labor negations between the NFL players and team owners, EA Sports announced not long ago that a demo for Madden NFL 12 is arriving August 9 to the PlayStation Network.

It will be the classic clash of two long-time foes, as the Madden NFL 12 demo pits the Chicago Bears (DAH BEARS!) versus the current champs of the world, the Green Bay Packers. Better yet, you’ll take to the gridiron for 4 quarters, 20 minutes each — a satisfying taste of what you might expect when the full version comes out on August 30. 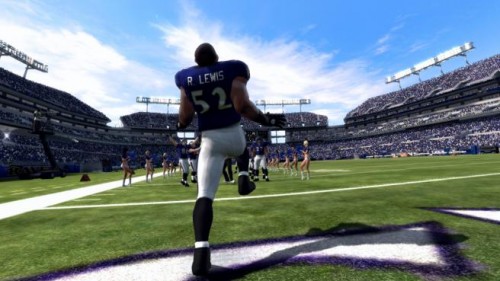 One key thing to note with this demo though — because of the NFL lockout and the lack of player transactions and free agency, the rosters for both teams won’t be up to date. Although when the final product does release in late August, the rosters for Madden NFL 12 will have the updated changes that mirror their near NFL opening-day counterparts. Hooray!

Oh and equally deserving of its own “hooray,” is the Silent Hill HD Collection that just got slapped a Fall season release date. There’s even two brand new screenshots you can check out too! But if that don’t float your Internet boat, then you should really really check out the Uncharted 3: Drake’s Deception panel at this year’s Comic-Con 2011. Believe me, you’ll thank me!