If you were looking for a cool new PS3 controller, you could certainly take a look at one of the cooler ones launched by MadCatz. The Call of Duty: Modern Warfare 2 Wireless Combat Controller for Playstation 3 allows you to infiltrate the arena of combat with state of the art technology. 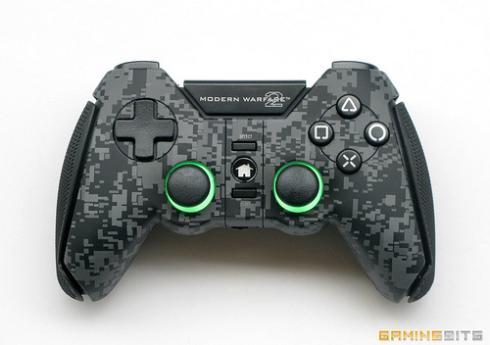 It is ergonomic and comes with easily accessible buttons for all the combat moves.Some really cool pics have been uploaded on Flickr by Gamingbits. 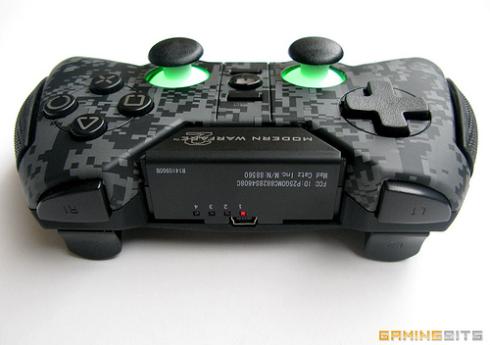 Thanks to optimum control and accuracy you could vanquish your adversaries with added tactical skills. It comes with amazing backlit analog sticks, digital camouflage design and amazingly ergonomic firearm grips. The controller has been specifically designed for military gaming and it comes with a built in rechargeable battery. The lag-free 2.4GHz wireless signal allows gameplay all across the room. 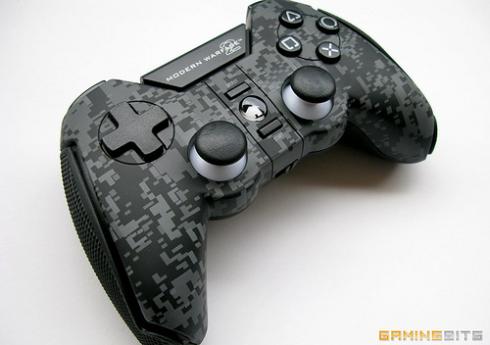 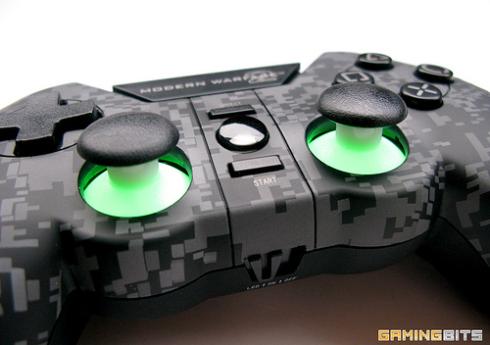