Learn to Use a Calculator to Jailbreak the PS3

PS3 has always been one tough nut to crack. In fact, most developers and geeks have been trying to jailbreak the PlayStation 3 using PSGroove and PSFreedom after the source code was finally out on the net. However, there seems to be an easier way out, which could make even school boys jailbreak their PS3s. 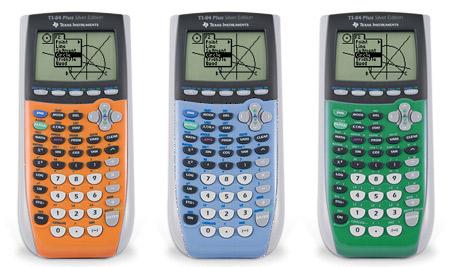 A Texas Instruments calculator named the TI-84 Plus Silver Edition could just be what you need to jailbreak your PS3 if you are running firmware 3.41. However, if you update your PS3, the jailbreak using the calculator would go in vain. The calculator itself costs $170, and is almost as expensive as a new console. You could connect your PS3 to the calculator, and use the designated app to conduct the jailbreak.

Watching the video would help you to understand the technique easily. Again, you need to make sure that you are running firmware 3.41, and refrain from updating your device ever again. It sounds cool to jailbreak a PS3 with a calculator, but it is unnecessarily expensive as well. We had also written about how an iPhone App could help jailbreak the PS3. Do read about the steps that Sony is taking to Stop Jailbreaking the PS3 as well!