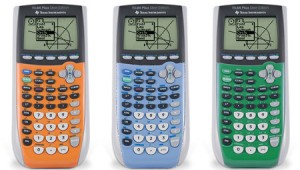 Learn to Use a Calculator to Jailbreak the PS3

PS3 has always been one tough nut to crack. In fact, most developers and geeks have been trying to jailbreak … 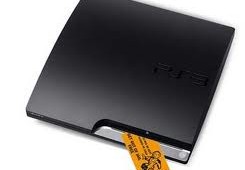 Say goodbye to having your PS3 system jailbroken, thanks to new ‘mandatory’ Sony PS3 updates.

Could a New PS3 Jailbreak Be on the Way, Thanks to the iPhone?

A PlayStation 3 jailbreak via iPhone may be very close thanks to the Dev-team’s MuscleNerd. Continue reading →

The PlayStation 3 is known for being a tough system to hack. However, that may be changing, because now PS3 …