BioShock Infinite was one of the most highly rated and successful titles of 2013, but co-founder Ken Levine has confirmed that Irrational Games will cut staff. 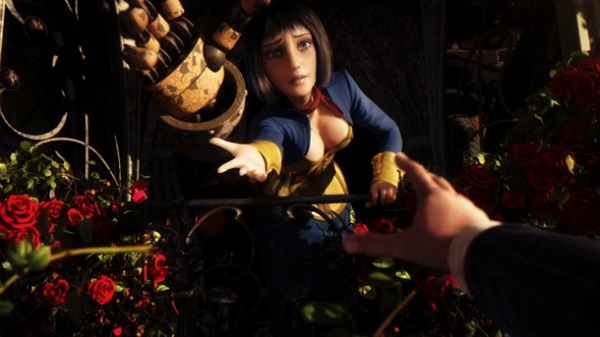 Never let the numbers fool you, that’s the key point here, as despite BioShock Infinite’s huge amount of success, in terms of both sales and impressive ratings of 9s and 10s when it comes to review scores, its developer, Irrational Games, has actually been suffering from a considerable amount of turmoil for quite some time. This is not quite the turmoil that you’d expect from one of the most well liked and respected video game developers on the planet, furthermore, such conflict isn’t what you’d expect from the studio’s co-founder, Ken Levine, who is regarded as one of the nicest men in the industry. Yet, almost completely out of the blue for the media and gamers alike, is that Irrational Games is set to close and its team to be decreased to just 15 members.

The news comes after Ken Levine made a post on the Irrational Games website, with his words on the site’s front page, explaining his decision to create a smaller team and move many of the existing employees on. Writing in his post, Levine told readers that “Seventeen years is a long time to do any job, even the best one. And working with the incredible team at Irrational Games is indeed the best job I’ve ever had. While I’m deeply proud of what we’ve accomplished together, my passion has turned to making a different kind of game than we’ve done before. To meet the challenge ahead, I need to refocus my energy on a smaller team with a flatter structure and a more direct relationship with gamers. In many ways, it will be a return to how we started: a small team making games for the core gaming audience.”

While Levine’s future ventures could certainly be very interesting, given the smaller scope, heavy focus on narrative and the fact that Irrational Games are an incredibly talented team (whether there are 15 team members or twice as many), but Levine’s decision does leave many questions as to the future of the BioShock series. Thankfully for fans of the franchise, Levine also stated that he is “handing the reins of [their] creation, the BioShock universe, to 2K”, meaning that if 2K (the publisher of the BioShock games) decides to work with other developers, or if they decide to use the laid off Irrational Games staff (which they will likely do, given how talented the team is are), future BioShock games could keep to the existing franchise’s vision.