How To Make a Sackboy Costume

Would you like to learn how to make a Sackboy costume? 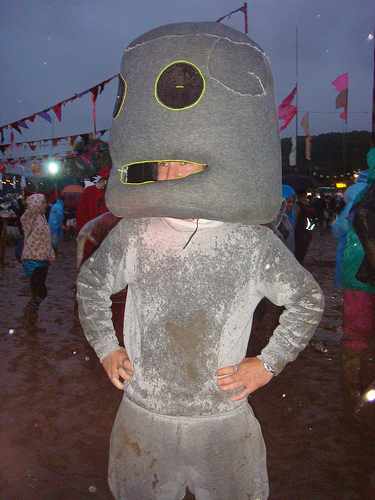 The Sackboy character from Little Big Planet is taking the PS3 Fanbase and the rest of the world by storm. People are creating so many different Sackboy Costumes that are extremely creative and some are even inspirational. One PS3 Sackboy fan, Mediamolecule, has taken it to the next step and made a Sackboy Costume to wear and be proud of. It is like the mascot or Mickey Mouse costumes we see at pep rallies or children’s birthday parties but has a very distinct difference, it is actually something cool…to a point. 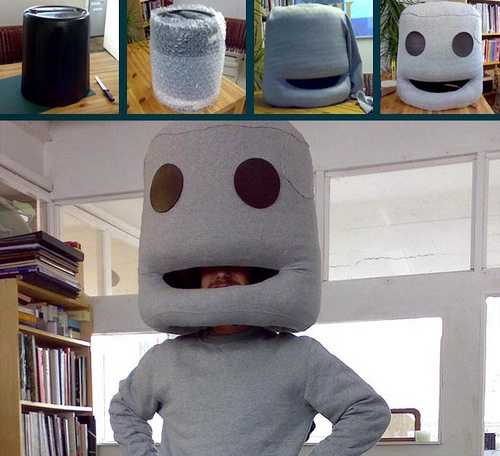 With Sackboy of Little Big Planet showing it’s versatility left and right, it is probable this may be next year’s Halloween hit for Playstation 3 fans. It may actually become so popular that it will be used at costume parties, for people can’t wait too long, but maybe some other variation will be made. For example, the Street Fighter Sackboy or Snake Sackboy Costume.