The House Of The Dead: Overkill Creeping To PS3 With Move & 3D Support

Zombies, fun rail-shooting, and lots of profanity makes its way to the PlayStation 3 in October, with The House of The Dead: Overkill Extended Cut. 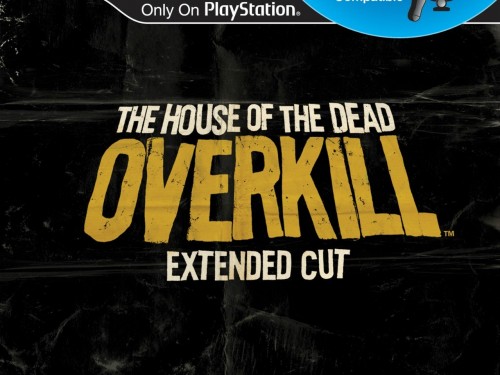 Zombies are like those Pringles’ potato crisps commercials, you can never just have one — game that is. From titles that feature them predominately, say Dead Nation, to even as something so semi-realistically themed as the Yakuza series, the unsatisfying hunger for all things “living dead” has creeped its way into every gaming nook and cranny.

A personal favorite in this “walking dead” field is an arcade rail-shooter by Sega called, The House of the Dead. The scenario is as follows: one zombie filled house, one kidnapped girlfriend, and one fully-loaded revolver to make it through the gruesome depths in one non-brain devoured piece.

The House of the Dead series is absolutely amazing in giving players an exciting zombie-hunting experience the likes of underground cinematic classics like Dawn of the Dead — the 1978 version of course. 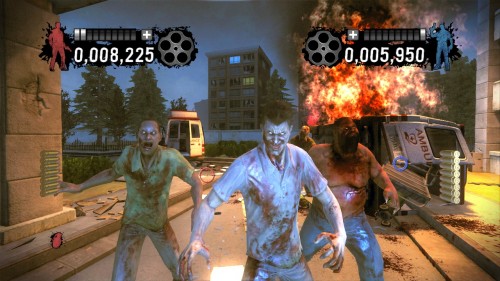 Originally released on the Nintendo Wii, The House of the Dead: Overkill was a great addition to the series which kept the arcade rail-gunning zombie fun, but added to it a humorous potty-mouth flavored kick — almost akin to playing an actual Grindhouse movie.

Being sent to investigate a series of mysterious disappearances in Louisiana, gamers play the role of Agent G and his ladies-man partner, Detective Isaac Washington — who’s knack of dropping f-bombs is just as fast as his trigger finger — to point where the game received a Guinness World Record for being the most profane video game in history. 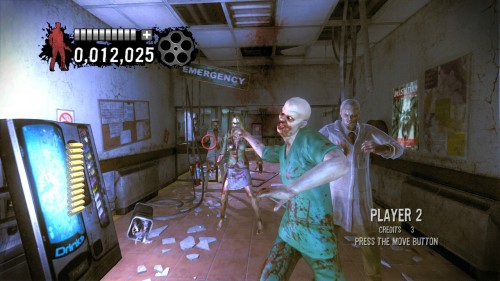 Now Agent G and Detective Washington bring their zombie-shooting talents to another console, the PlayStation 3, with the announcement of The House of the Dead: Overkill Extended Cut.

Along with an high-definition bump in graphics, this version of Overkill will add PlayStation Move support and 3D for those who want more zombies than they can shake a zombie-filled tree at. Better yet, you’ll be able to get your zombie thrills at the right time — days before Halloween, on October 25.