The debut trailer for the next Grand Theft Auto Game from Rockstar Games has finally arrived — and I know you want to see it! So come on in! 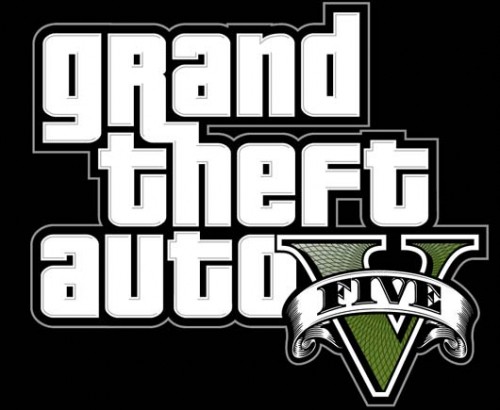 Here it is guys. It’s what many of you out there in Internet-land have been patiently waiting for since it’s existence was officially made know by Rockstar Games themselves — first footage of their next promising masterpiece coming in 2012, Grand Theft Auto V. The next playground stop on this popular action series, almost 15 years in the running (wow!), will be the Los Angeles-esque metropolis of Vinewood, which should easily recall memories of the last west-coast based GTA, Grand Theft Auto: San Andreas.

Whether there will be any ties to that 2004 game in GTA V, is obviously at this current point, unknown. But from the looks of the trailer below, aside from the images that scream a best-of-L.A. in terms of visuals (there’s people picking vegetables for goodness sakes), it seems that the brilliant brain-trust at Rockstar North wants to lean heavily on the boiled emotions of the current economic crap-hole as plot-fuel for this next installment. Knowing Rockstar’s well-tested mastery of storytelling, it’s sure (if all according to keikaku) to be a thrilling experience that fans of the series have come to love.

Currently, and to repeat myself, Grand Theft Auto V is scheduled to be released sometime in 2012; possibly around the fall season if I may peer into my crystal ball. Right now though, during the month of November, the docket for amazing games is to the brim with releases like Uncharted 3 and Elder Scrolls V: Skyrim. I hope you’ve saved up all your monies!