If you are a fan of the previous Final Fantasy games, you would definitely like the Final Fantasy XIII. The Final Fantasy XIII revolves around the fal’Cie, which are angelic characters but with mechanical characteristics. They have crystals within them, which gives them power and they have the power to mark people who are meant for greater purposes. 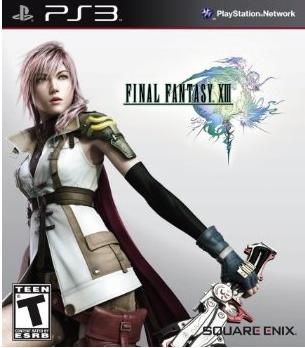 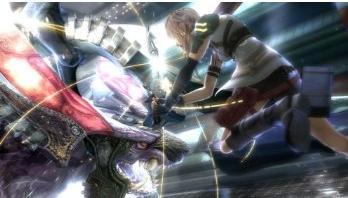 These people are called l’Cie who have to fight demons called Eidolons. However, if things go wrong, they can turn into monsters called Cie Corpse. Thus, the plot of Final Fantasy XIII revolves around myths and legends and comes with a superior plot that will keep the player’s imagination stimulated. 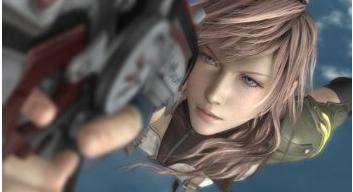 This futuristic civilization illuminated by the Light of the Crystal helps the gamers to use cutting edge technology, which has gone into the development of the game. The transitions between real time and others are seamless and thanks to the tangible and intuitive controls, playing the game is really satisfying. 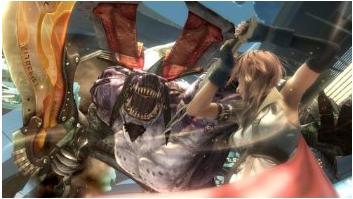