Lost Planet 2 Scares the Hell Out of You with Large Insects!

If you have always worried about what global warming does to our planet, you might know that excessive heat causes tundra regions to turn into tropical rainforests! 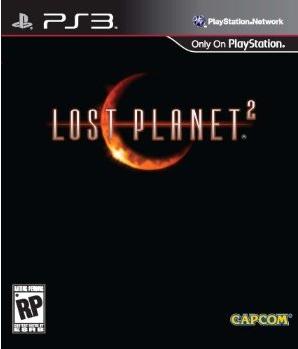 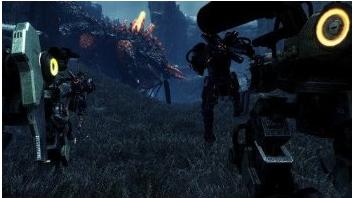 The same way, in Lost Planet II, E.D.N. III has turned almost tropical and the snow has all melted. NEVEC (NEo-VEnus Construction) fight in order to gain T-ENG (Thermal-ENerGy). With large insects, and many strange creatures, this game is going to be a great way to spend the first quarter of 2010. The game comes with many RPG elements and it would be a cool want to display your shooting skills. 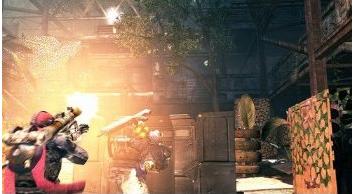 This third-person shooter has been published by Capcom, and when it comes from them, you know it is one of the best games around! If you would like to try a game that is closer home, you could try the Afrika, which has been released for PS3. It takes you along a journey of the continent! Lost planet 2 would be launched on the 2nd of February and would cost $59.99, which isn’t too much if you asked me. 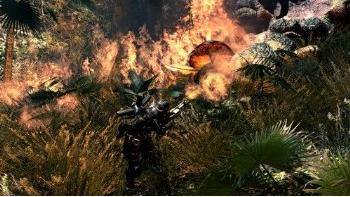