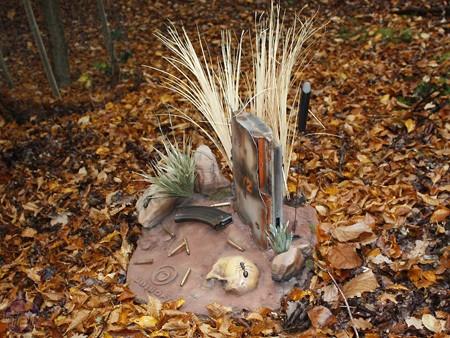 Most games these days have been set in various locations across America and Japan. However, not many games are set in Africa or elsewhere. One exception is the Far Cry 2 which allows the player to explore various African landscapes like Savannah, jungles and deserts. While the African landscapes in Far Cry 2 are incredibly rich, you might have always wanted to mod your console case to suit the mood of your favorite game. 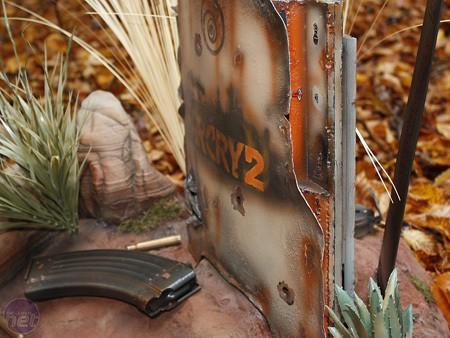 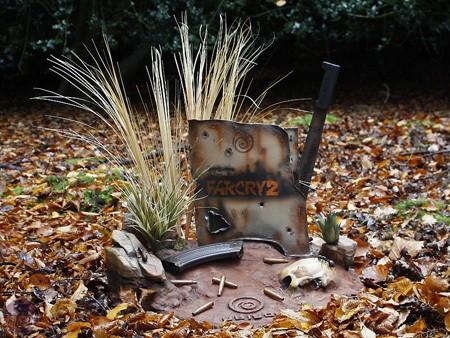 This incredible shooter game has inspired butterkneter of bit Tech to create an awesome case mod which looks straight from the game. the Far Cry 2 Case Mod is so authentic that you would almost think the mod has been developed officially by the game developers. The mod comes with an AK-47 magazine, giant bugs, bullet casings, and of course, a rugged and damaged PS3 which would take you to the shooting arena immediately. 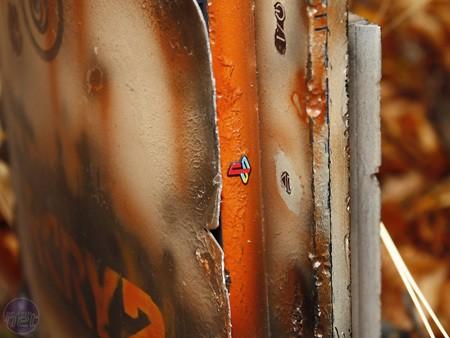 The mod doesn’t only look authentic but is also one of the most detailed and artistic mods ever. Not many modders take the trouble to create something that is as detailed as this! If you are a violent guy and would like mods that are more violent than this, you must check out the Homicide PS3 Mod. If that isn’t authentically violent enough, why not burn and Microwave PS3 Console to total destruction? I bet that shall satisfy your needs to destroy and be destructive. 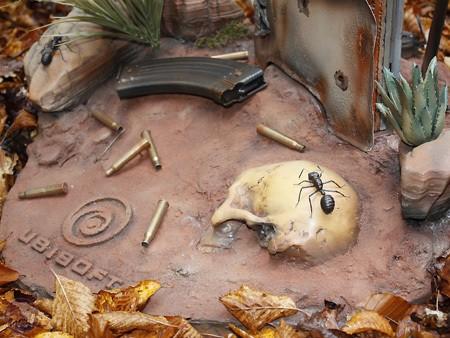 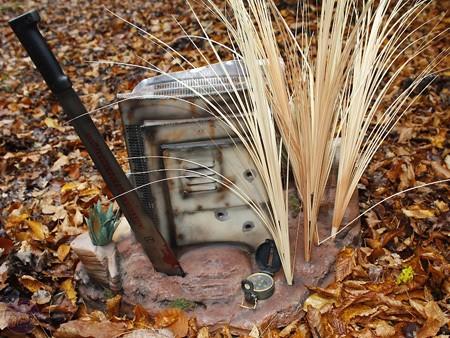