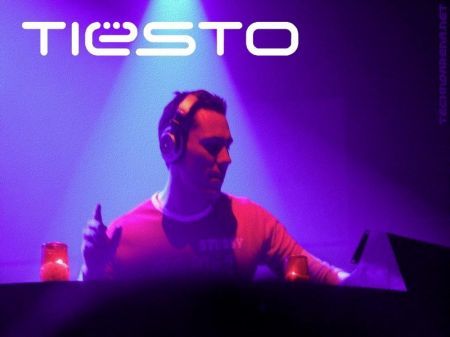 The euphoric rumor of DJ Tiesto on DJ Hero for the PS3 has been confirmed as a No Go!

All your PS3 Fans and DJ Tiesto fans who have been looking forward to the infamous DJ’s appearance on the upcoming title are being brought down hard. As difficult as it is to believe that such a great combination of ideas will not be going forward, it was never confirmed in the first place but just rumored.

Who knows, maybe now that they have debunked the rumor, maybe DJ Tiesto will get some fan mail begging him to consider and make the step towards DJ and Gaming fans.