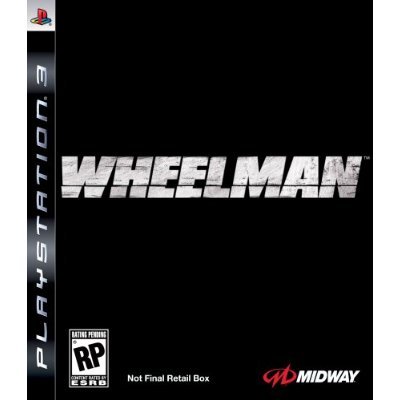 The new Wheelman Trailer for the PS3 is something to look forward to, since it stars Vin Diesel.

It looks like Vin Diesel Video Games are a new item, just like the new PS3 Chronicles of Riddick. This new Wheelman game may have had some changes due to GTA IV, but it still has its own charm and action.

As can be seen below, besides starring Vin Diesel, the game looks and feels a little like a Hollywood Blockbuster, with the acting, driving, and special effects. Maybe that is why Diesel decided to take the part.

By the way, even if I didn’t mention Vin Diesel was in it…his voice is so recognizable in the new PS3 Wheelman.