PS3, as we all know is THE kick-ass console ever. In fact, it is so evil that it even inspired Internet artist Chris Anthony to create a series of photographic illustrations to suggest the bad ass nature of our favourite console. In one of the illustrations, what seems to be a chess set piece lies broken and bleeding while a slick PS3 looks on, like an evil ogre. 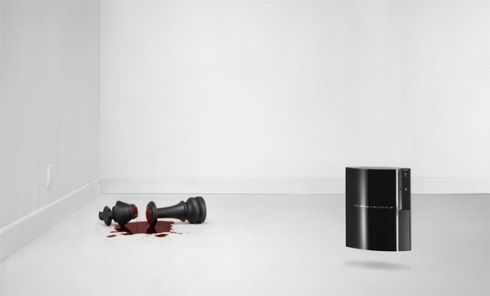 In another eerie and futuristic illustration, the PS3 watches cold heartedly as the wall clock melts down slowly under its evil gaze. 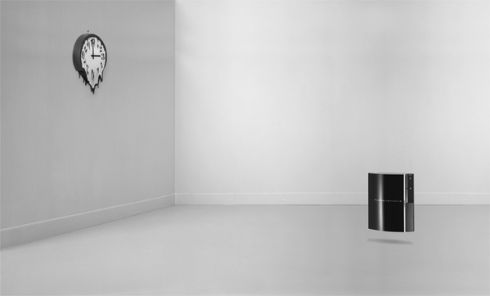 The poor Orange’s eyes pop out when it is under the ominous influence of a PS3’s wickedness. 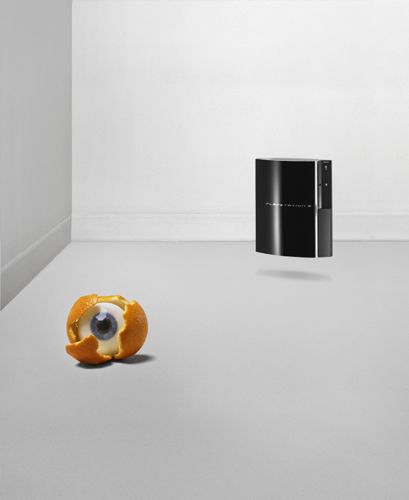 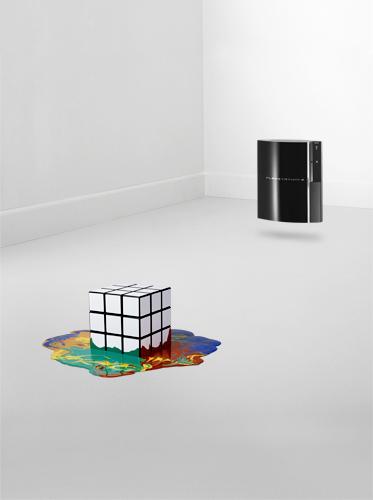 The last and the most decisive of all the illustrations perhaps is the one where a room has exploded into smithereens revealing an ancient world with flying archaeopteryxes caught in flames. Even in such a hostile atmosphere, PS3 watches on, like it is going to burn the house down. 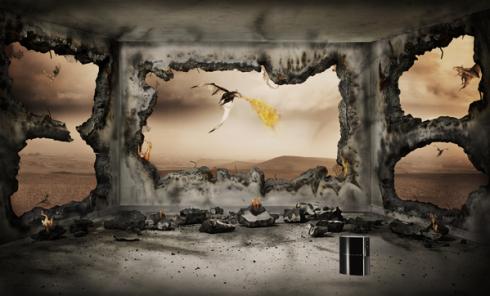 And of course, PS3 is the perpetrator behind all the wickedness and these photographs reveal how many arses PS3 can really kick in an eerie manner. If this doesn’t tell you that PS3 is wicked, you should check out the bad ass Microwaved PS3. You could also learn How to Microwave a PS3. Whew!