If you are a fan of Greek Mythology, there could be several reasons. Greek Mythology is filled with images of handsome gods and beautiful goddesses who are engaged in a never ending saga of treachery, lust and wars. 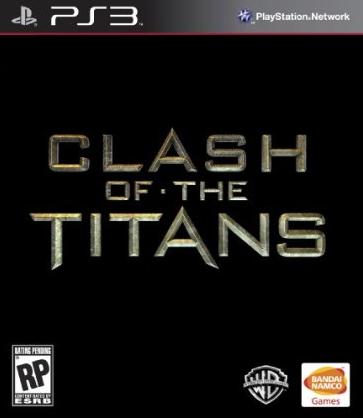 Clash of the Titans is a game that allows you to explore the adventures that Perseus had back in the time of the Greeks.

It is a Dark Fantasy and is based on Greek Mythology which would make most history lovers scream in ecstasy. The setting is the War of Hades, and you would embark upon a journey of the Classical World and use enemy weapons to advance through the game.

You would also be fighting battles and thanks to the authentic reproductions of the scenes from the movie, it would make the gameplay all the more interesting. Clash of the Titans is expected to be released on the 26th of March and would cost you $59.99. You could also check out The Saboteur, which is set in the German occupied Paris.