Breath of Fire IV Coming to PSN Next Week

Catch up with your nostalgic gaming next week when Capcom’s “Breath of Fire IV” is re-released over the PSN.

For those of you who never managed to catch this series back in its day, or on any of the other titles in the franchise’s recent re-releases, “Breath of Fire IV” revolves around a young man named Ryu who has the ability to transform into a dragon. In this iteration the player must travel across the world to stop who must stop an evil emperor from becoming a god.

The story might sound like the usual run of the mill JRPG tale, and none of the Breath of Fire games were really known for pushing the boundaries of overall plot, but it’s the details that make the journey. Filled with colourful characters, and decent party dynamics, it’ll have you soon forgetting that the story is more or less the same in every Breath of Fire title. 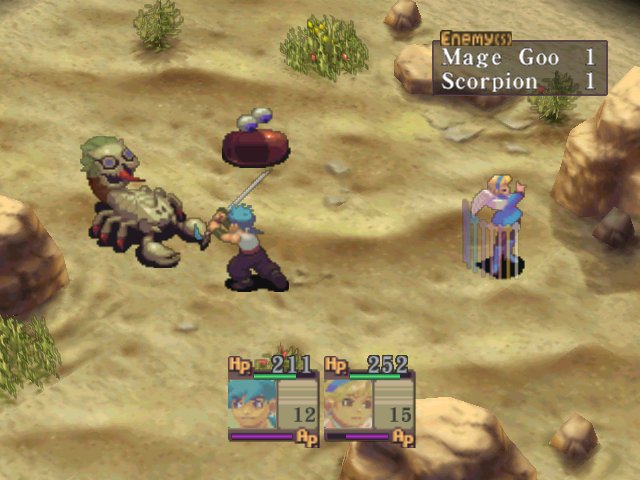 One of the standout aspects of this iteration, would have to be the well praised combo system, where each ability can play off the previous one used. Spells can stack their powers together or blend in with others for different effects. It encouraged experimentation and offered big rewards for players who thought creatively about combat.

So remember to mark August 16th off on your calender, and go and download “Breath of Fire IV”.

Speaking of nostalgia, in other news, the Twisted Metal Release was unfortunately pushed back to 2012. Be sure to check out other PSN releases for August, and get your game on.