The Toughest American Football To Be Played In The Backbreaker

Now unleash the brutality of American football through NaturalMotion’s latest creation which is going to break every bone of your back. This is “Backbreaker” for all PS3 and Xbox360 players. 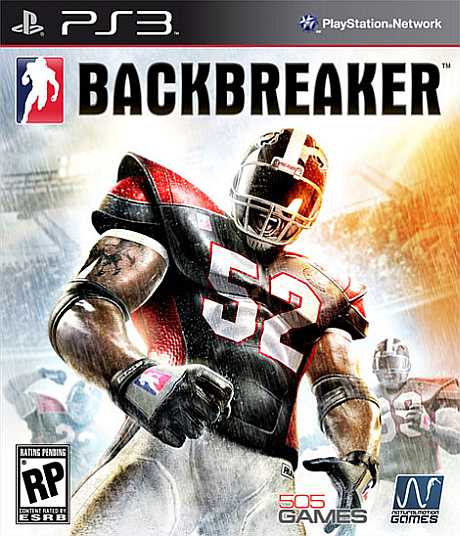 It has been under creation from approximately three years and after undergoing every minute detailing and using the latest Euphoria engine, Backbreaker is finally worth being released in the gaming world. The specialty of the Euphoria engine is that it is a dynamic physics engine which calculates physical interactions while tackling and stuff, without being depended on animation. 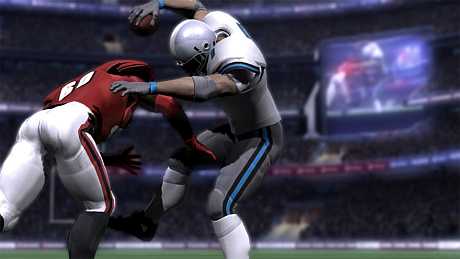 I feel that all the gamers will be pleased with the gaming quality of Backbreaker. This game boasts of having an extensive game play with many features and life like players. One thing about the characters is that everyone is shown to be very mean, I mean the facial expressions which is even meaner then the real life players. 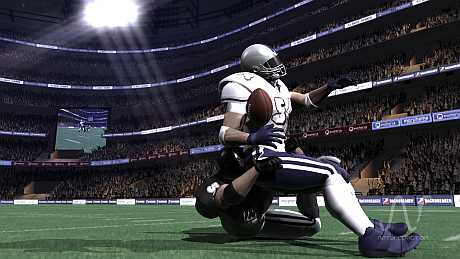 Even the passing among the players, especially the defense and the coordination among the players is really good. The camera has been adjusted nicely but the only disadvantage is that the camera’s zoom is too close which make it a bit difficult for the defenders curling around the offensive line. 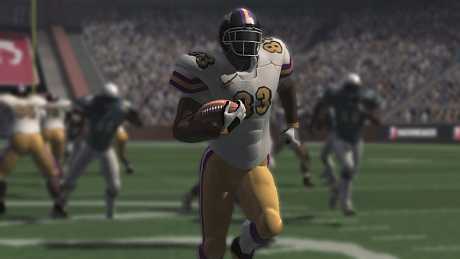 While in the defense, the camera angle is made grating which switches from a blitzing linebacker to a safety in man-to-man coverage without any frame of reference for what the player you are switching to might be doing. Sometime, it gets quite frustrating when the big players of your defense are broken by the offense, just because you can’t effectively switch it. 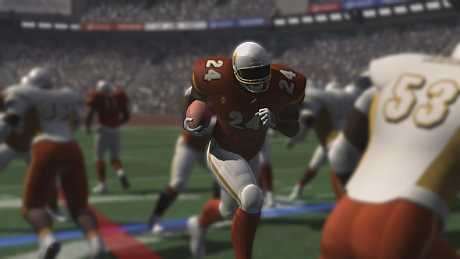 Except for this camera zooming and switching stuff, the controlling and other things are really effective and will give a gem of a time to the player. You can even call your friends for a weekend Backbreaker session as it also has a multiplayer option. So if you want to go for it, you will have to pay $49.99 for pre-booking.

You can see some other interesting games like Earthworm Jim 3D and Shin Megami Tensei Persona 3, which you may like.