This Could Possibly Be The World Largest PS3 Console!!

We have had many things themed on the PS3 gaming console, stuff like key chains, cool accessories and even cakes but this could possibly be by far the largest thing that has ever been themed upon the PS3- a multistoried building in Osaka, Japan is probably the biggest PS3 replica in the world. 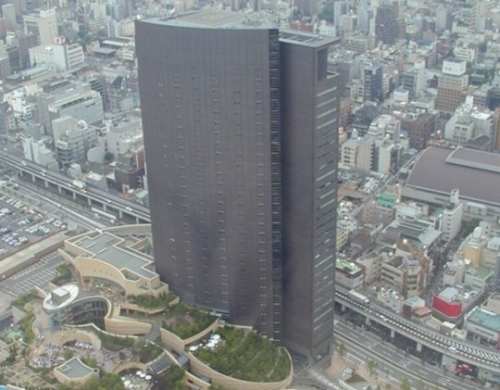 Although it’s not quite clear whether the gaming console was the actual inspiration behind the cool building, it’s really hard to miss the striking resemblance this building has with cool gaming console, and not to mention this cool structure is located in Japan, the birth place of the PS3. If this building is actually themed upon the PS3 console then it could well be farthest limit of PS3 craze a person has reached, well at least for now!

But you could also have a look at the other cool stuff themed upon the PS3 console like the dark and sensual PS3 cake or the Cool PSP cake and have fun.