Ps3, the ultimate cool dude of the town surely must have got some loyal folks around it. If it wasn’t so then who would have cared to make the most simple yet, fantastic controller to compliment the PS3? I mean, just take a look at this hip controller set that features a transparent body, it sure is real geeky man! 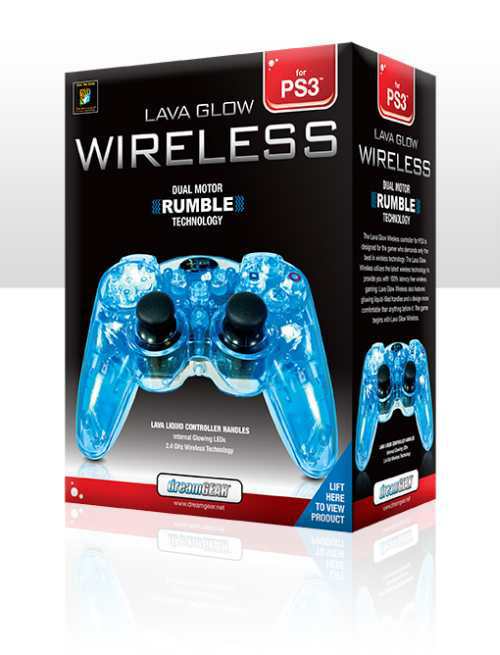 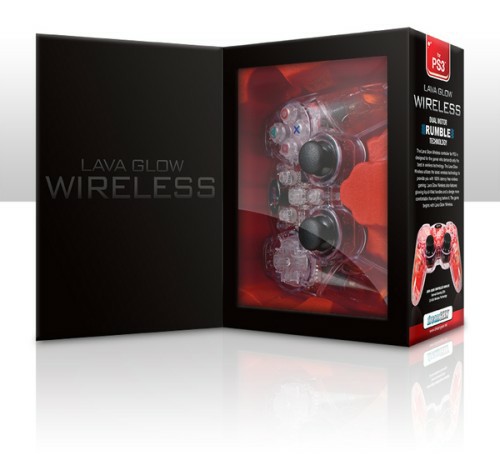 To further urge to you to appreciate these PS3 Controllers by Frank Van Brussel, the controller also boasts of liquid filled interiors which illuminate to give the set a charismatic feel. The controller is on hand in choices of either red or blue, of which, I think, blue takes the crown. What’s more, these uber cool lava glow wireless controller set, which the company says are the most comfortable controller ever created, also features the rumble technology so that the controller vibrate whenever you get hit or go crash crash bang bang! Available for a price of $29.99, this in one piece of accessory that justifies he “cool” that the PS3 controller is carried around with pride. 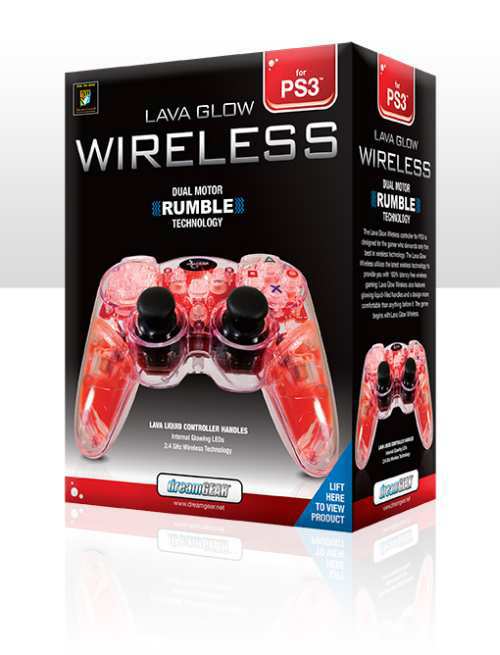 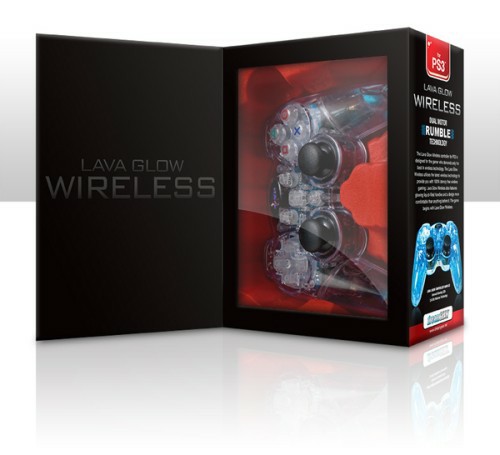