Now that Tomb Raider has hit the market, a frequently asked question is once again being asked, ‘what does it mean for female protagonists?’ 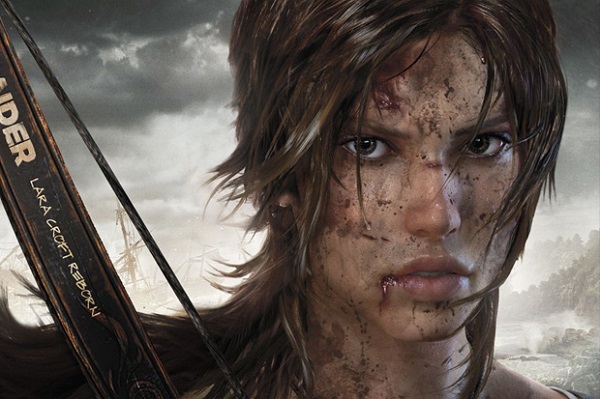 It’s a question that no one wants to answer. The video games media as a whole is too scared to ask it, for fear of scaring off the core demographic of 18-35 year old males, while the few amount of women in games are fed up of having to ask a question which shouldn’t need to be answered. But with the release and phenomenal success of Tomb Raider, with Lara Croft as its strong, human and genuine protagonist, that question is being asked by everyone.

What’s most important about Lara and how she is now portrayed in the title, which takes on the famous raider of tombs, treasure and loot in an origins story of sorts, is that the writer behind the game is a woman. Rhianna Pratchett, granddaughter of famed author of the ‘Discworld’ book series, Terry Pratchett also penned the (unfortunately quite short) story of cult title Mirror’s Edge. Where the conversation and even design of previous Tomb Raider games was steered by mindless, sexist chatter of her Lara’s bra size, Pratchett understands how important it is to take the discussion into a new direction, where Lara’s survival capability and her humanness are what takes the forefront over the world’s ridiculous body standards.

Speaking of the very same question that we’re asking, ‘what does Tomb Raider mean for future female protagonists?’, speaking to Kill Screen, Rhianna Pratchett says that

In order for the ‘idea’ of video game demographics to expand from the young, white, straight male stereotype of those who buy games, and in order for those who don’t fit that demographic to feel included and welcome by the industry, then the cast of characters in the games we love needs to be just as inclusive. It’s games like ‘Remember Me’, with leading lady Nilin, fearless and brave as she attempts to reclaim her own memories in a futuristic, dystopian society that makes its money from stealing them. But we need more of these kinds of games, we need more Tomb Raiders, more Remember Mes and more Mirror’s Edges if the industry is to leave its secular practices behind.