The Witcher: Rise of the Wolf for the PS3 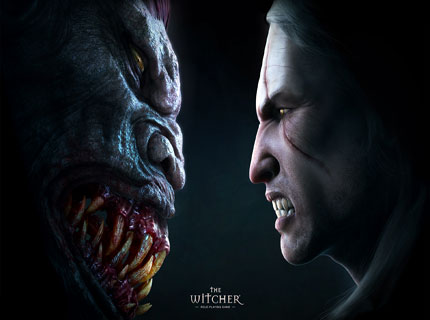 The popular and successful PC Game The Witcher is coming to the PS3. With the video below, we can see a great introduction to the story, behind the scenes, and actual gameplay shorts of the Witcher.

This PS3 version of the Witcher is actually considered to be a great upgrade to the PC Versions. The Behind the Scenes below is narrated by one of the game designers and explains about the advantages of having such a game and technology to play around with.

The Witcher: Rise of the Wolf will include over 40 hours of actual gameplay, and over 80 hours which would take to actually thoroughly explore the game. With the ability of the PS3, the graphics were enhanced dramatically as well as actual dynamics of the characters and monsters: decision are realistic and receive actual consquences, looks are a lot more detailed, and moves are dynamic to provide an enemy which changes its reactions.

In addition, since the game will be on the PS3, the actual controls are a lot more pleasant, providing greater ability to fight, explore, and enjoy the Witcher. For additional info, gameplay and details, watch the Witcher Behind the Scenes video below.

The Witcher will make another great RPG to look for besides the White Night Chronicles Video Game.