PS3 Themes: the Dark Knight and the Joker

PS3 Themes are always so fun, because they bring a personal love and theme to your own Playstation 3 besides the Creative PS3 Mods. Below are a few selected themes involving the Dark Knight’s Batman and his ever so popular nemesis the Joker.

The Dark Knight Returns Playstation 3 Theme shows the comic version of the Batman, and you can download the theme here. 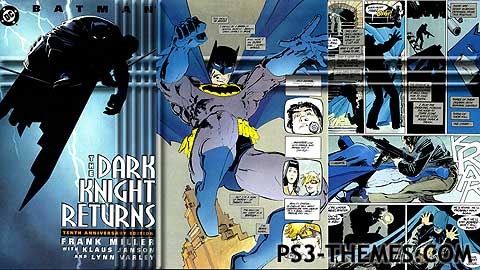 These Following three Dark Knight Themes for the Playstation 3 Console are all from the movie version and are found at ConsoleSpot. 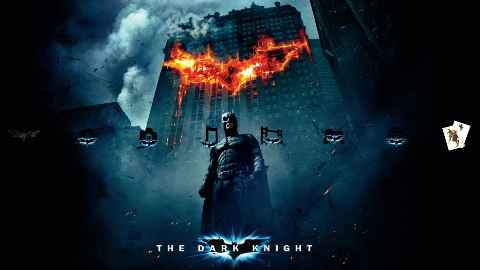 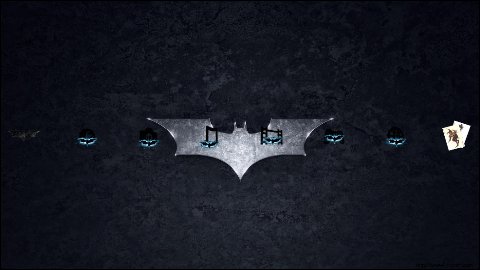 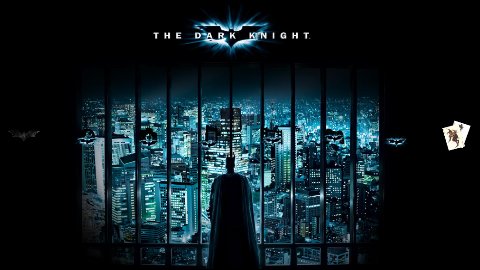 The Following Joker PS3 Theme also known as Jokerized has some images and feel of the psychotic Joker seen in the Dark Knight Movie. 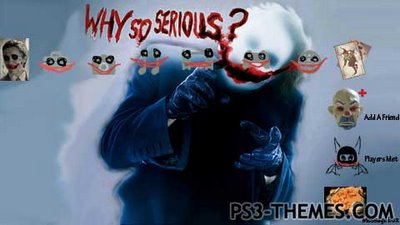 The two last Joker Themes go by the Many Faces of the Joker and The Dark Knight Joker, respectively. 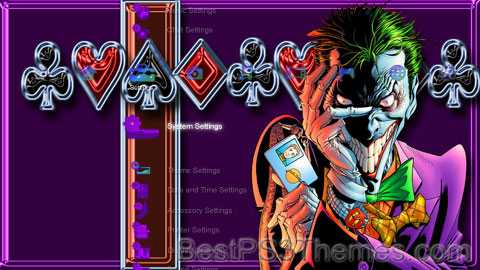 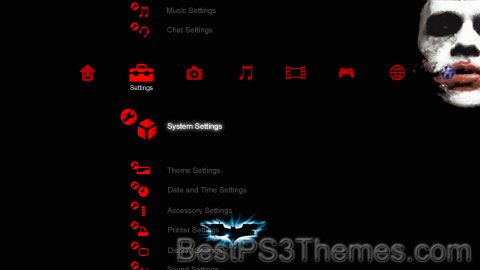 These are just a few PS3 Themes of the two great Batman Characters that should not be overlooked, for their look, style, and dark feel. 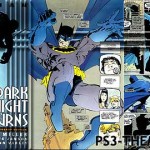 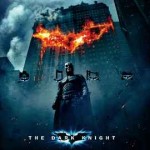 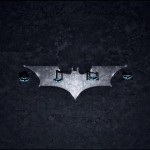 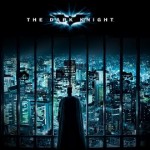 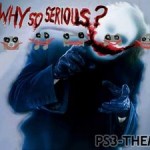 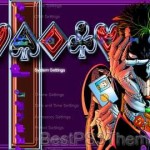 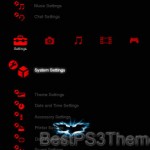