Sony is releasing a new headset later this month just in time for trash talking sessions with your friends while playing your favorite PlayStation 3 shooters. 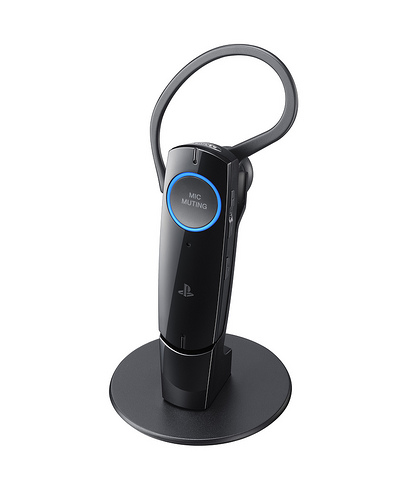 A key component to any first-person shooting games with online multi-player (Killzone or Call of Duty) is communication. Online multi-player modes usually round up players into groups of two, and then pit those teams against each other for supremacy on the battlefield — so being able to verbally communicate with your team is quite necessary.

And what great timing it is if you are in the need for a new headset device to stay in radio contact with your online war buddies, but with Sony’s new official PlayStation 3 Bluetooth Headset available this November.

Which to be fair, isn’t all that new. The design is nearly the same as Sony’s previous Bluetooth headset, but with some subtle differences that certainly warrant a second look at. 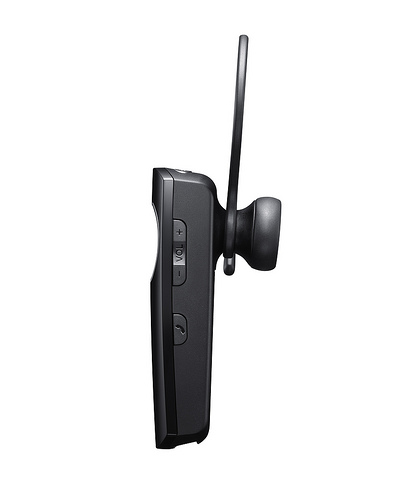 For one it’s 30 percent smaller than the last model, making it more compact and easy on the ears. Sony even went ahead and made the mute button (on front) more easy to assess — a popular nagging complaint that was attached to the original PlayStation 3 Bluetooth headset.

Internally build-wise: the new headset delivers a dual-microphone design, built-in noise cancellation, and a High-Quality mode that makes conversing with your buddies as clear as a bright summer’s day. That’s certainly awesome not only for gaming purposes, but also great for when you pair it with your cell-phone.

Sony added a few new touches to the mobile phone support, and it now can do three-way calling and call waiting. Couple that with almost six hours of talk time for this headset, and you might just want to use it as your go-to Bluetooth listening device. 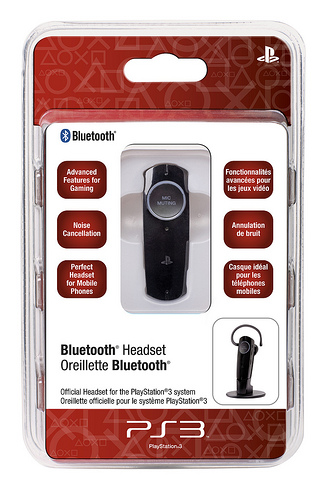 At the same price as the last PlayStation 3 Bluetooth headset, $49.99 is a pretty good deal especially when you consider all it’s wonderful new additions and the neat option to pair it with your current mobile device. A definite must buy for any online multi-player first-person shooting game veteran.

Could this be the rumored PlayStation Phone? Or did you know how fantastic The Sly Collection coming soon to the PlayStation 3 is? Why not click and find out!