As one of the measures taken in order to become more eco-friendly, Sony has prepared its new “CECH-3000” model PlayStation 3, which surfaced earlier this month. According to our source, a Japanese retailer who was briefed about the features of the latest redesign of the console has revealed a couple of details. 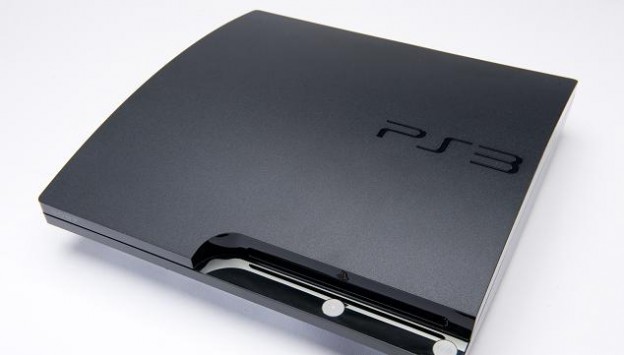 The CECH-3000B is a 320 GB system that cuts its power consumption from 230W to 200W, and its weight from 3.0kg to 2.6kg. Although the reports aren’t really clear about this, apparently there are also some external changes, most noticeable, the power and eject buttons, along with the removal of LED lamps.

Pricing will remain the same (booh) as in the current versions. The new model will come out soon, once the current line runs out.