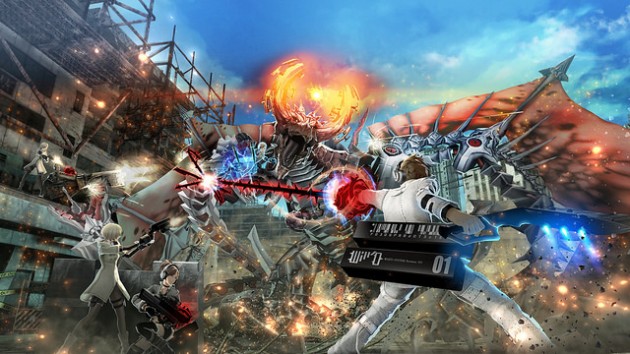 The PlayStation Vita has come into its own as both an Indie-game-playing machine, but also a bastion of Japanese-made titles. Recently, Sony has made a move to greatly bolster the latter by planning to bring a trio of games from their JAPAN Studio to the west.

Plus, if you’ve played the first, your story progression and character bounty (costumes, money, etc.) can be transferred over to Delta.

Freedom Wars also has a neat multiplayer mode where 4 players via Ad-Hoc connection, or 8 via Online, can group up and tackle an assortment of challenges. This includes those aforementioned giant monsters, ‘Abductors’ as they’re called, as you try to save captured civilians with each one you set free knocking down a year of your massive sentence. 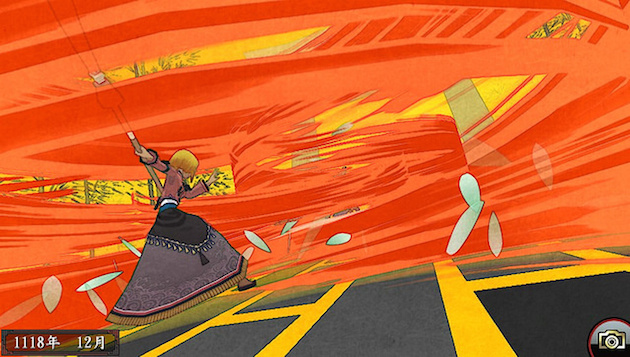 Lastly, there’s Oreshika: Tainted Bloodlines. Steeped in a world of Japanese mythology, Oreshika will take players on a journey where you play as an ancient Japanese clan cursed to have a maximum lifespan of 2 years. Fight monsters and ensure that each new generation of warriors is stronger than the last, as you try to lift the ill fortune placed on your heritage.

All three games haven’t been given proper release dates yet, but with E3 around the corner, hopefully Sony will divulge that info soon. If anything, tis’ a great time for PS Vita owners and lovers of JRPGs thanks to this burst of news.