The next game in the Only On PSN campaign and not just one, but two classic SNK arcade games in this week’s drop of new PlayStation Network Releases for October 11th, 2011. 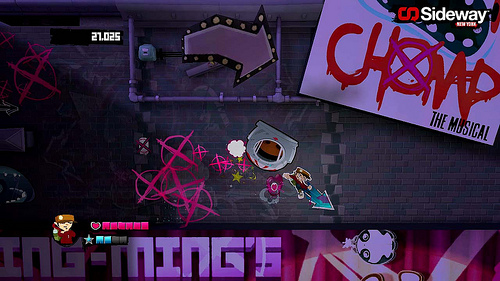 Welcome to week two of October 2011, and in typical fashion it’s time once again to survey the new field of goods from the PlayStation Network. Starting with, the continuation of this month’s official theme — Only On PSN — and the next game up on that showcase’s block, Sideway: New York. Developed by Canadian-located Playbrains studios, Sideways could be best described as “graffiti art taking on a game of its own,” or to be more exact, a platform game of its own.

You play as Nox, a young graffiti artist in The Big Apple, New York City, who just made the very wrong mistake of painting over the wrong guy’s tag, and in this on-the-streets scenario it so happens to be a fellow tagger called evil Spray. Yikes, with a name like that you know you done goofed big — because as it plays out, he soon sends Nox to a world where he himself has become a piece of graffiti art, bound to the walls of buildings.

For the most part Sideway: New York isn’t trying to cross that many new rivers in it’s platformer gameplay — you collect items, use graffiti to defeat enemies & obstacles, and so forth — but with the way it’s amazingly & beautifully presented (that goes for its conceptualized too,) it certainly is a game worth checking out. If you have a PlayStation Plus account, Sideway is 20% off, dropping it from it’s standard $9.99 price to $7.99. Savings, savings galore of course, but what about classic arcade games galore?

Ah, then you are in luck this week because two such arcade games will be available as part of SNK Playmore’s NEOGEO Station. From 1998, Metal Slug 2, and from 1996, The King of Fighters ’96. Both games, as with every release, in the NEOGEO Station catalog include tons of cool fan-focused options and modes to play around with, including online multiplayer, and best of all, they are quality ports of their arcade counterpart (four-button arcade joystick sold separately!)

Lastly, because of the recent attempted attack on the PlayStation Network, be sure to be on the look out for any fishy activity and as always practice safe shopping! 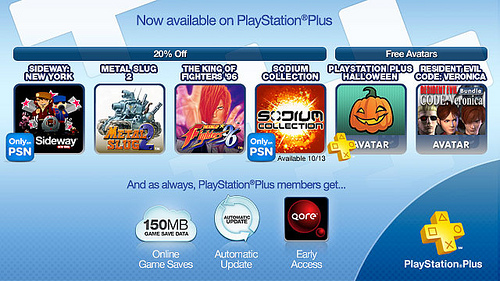 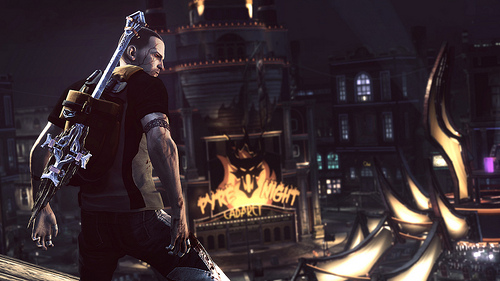 InFAMOUS Festival of Blood is a brand new single player DLC for download via the PlayStation Network. Vampires swarm New Marais, and revered superhero Cole MacGrath has been bitten. To save his soul and city, he as just one night to find and kill the head vampire.
Rated: RP
File Size: N/A

Battle your way through a twisted graffiti world where your prowess in puzzle solving makes the difference between life and death! Jump into one of the most unique and visually compelling 3D game worlds ever created. Follow the journey of Nox, through a fast-paced 2D adventure set in a 3D world. 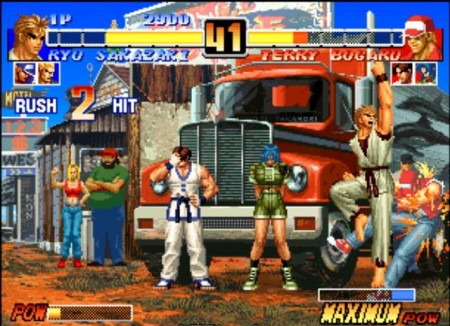 Play with your favorite characters and newcomers in this third installment of the popular “3-on-3″ versus fighting series from SNK! With its cast of 27 characters, and over 2,900 possible team combinations, KOF’ 96 promises fights of anthology on NEOGEO Station!

StarDrone Demo is a high-speed action thriller with a mix of arcade action, pinball, breakout, physics and collect-the-objects. Cause your attackers to crash with rapid speed while collecting gems and power-up enhancements. Explore the level to find key power-ups and earn more points that will ultimately let you compete against the world on the StarDrone leaderboard.
ESRB rated E
File size 87 MB

Set against the backdrop of the Old World, two adventurers will quest across a Western Europe ablaze with the turmoil of a newly begun Fourth Crusade. Denz, a holy Templar, and Esteban, a roguish mercenary, may have different origins, but their motivations are the same: amidst the danger and despair of a new Crusade, to find the means to deliver themselves from a terrible curse that threatens to consume their immortal souls.
ESRB rated M
File size 740 MB 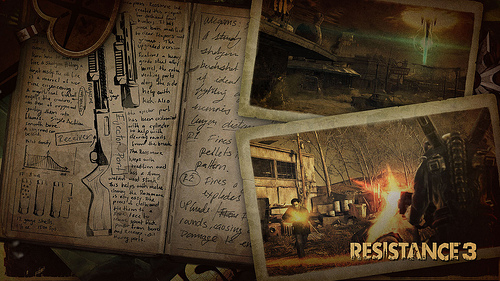 Take back a piece of your homeland from the Chimera – or conquer new territory as a Chimeran soldier – with this Invasion multiplayer game mode, along with four new character skins and an exclusive static theme. You Are The Resistance To use this download, you will need Resistance 3.
File size 103 KB

Embark on a thrilling adventure of deception and intrigue alongside a mysterious assassin. Infiltrate an estate far from Kirkwall and battle deadly new enemies with the help of Tallis, a new party member voiced by Felicia Day.
File size 924 MB 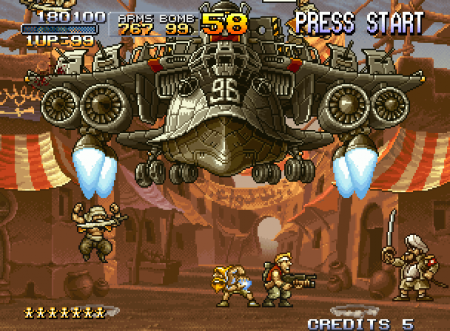 MARCO and TARMA return to the battlefront accompanied by two new recruits, FIO GERMI and ERI KASAMOTO, to thwart the new coup attempt by General Morden, leader of the Rebel Army and main antagonist of the “METAL SLUG” series. Fight alone or with a buddy, on foot or aboard a tank, and deliver prisoners to freedom in this masterpiece of run-and-gun from SNK!